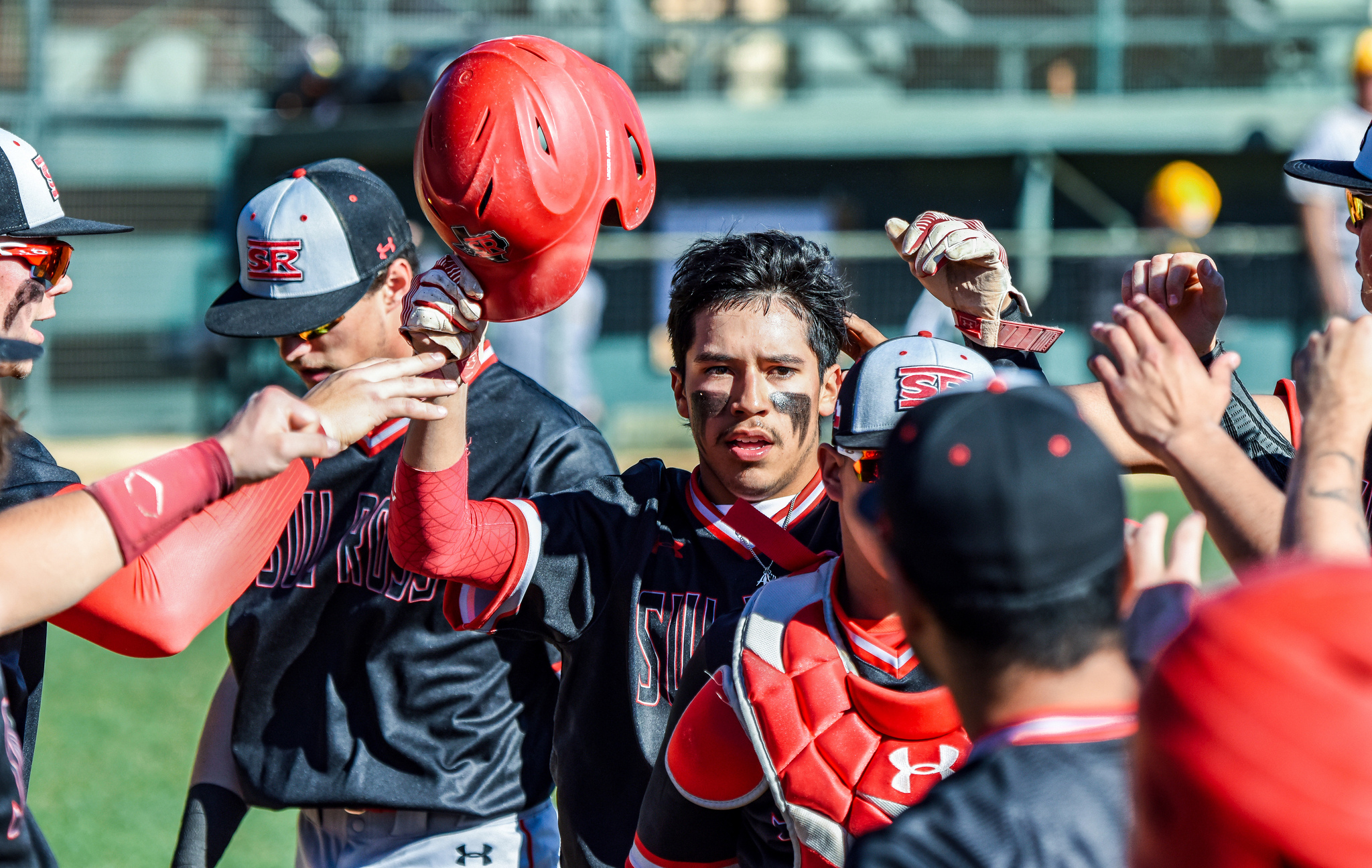 The Lobos were held to six hits on the day as Bo Justin Martinez led the effort at 2-for-3 hitting.

Howard Payne scored three of their runs in the bottom of the second and added a pair of runs in the third.

A sacrifice fly by Chris York in the top of the eighth plated Wesley Moss but it would be the only scoring output the Lobos could muster.

Starter Aaron Marquez was tagged with the loss after six innings.  Marquez allowed the five runs scored off of nine hits with a pair of walks and six strikeouts.

The two teams will wrap up their three-game series with a 1:00 p.m. doubleheader, Saturday.