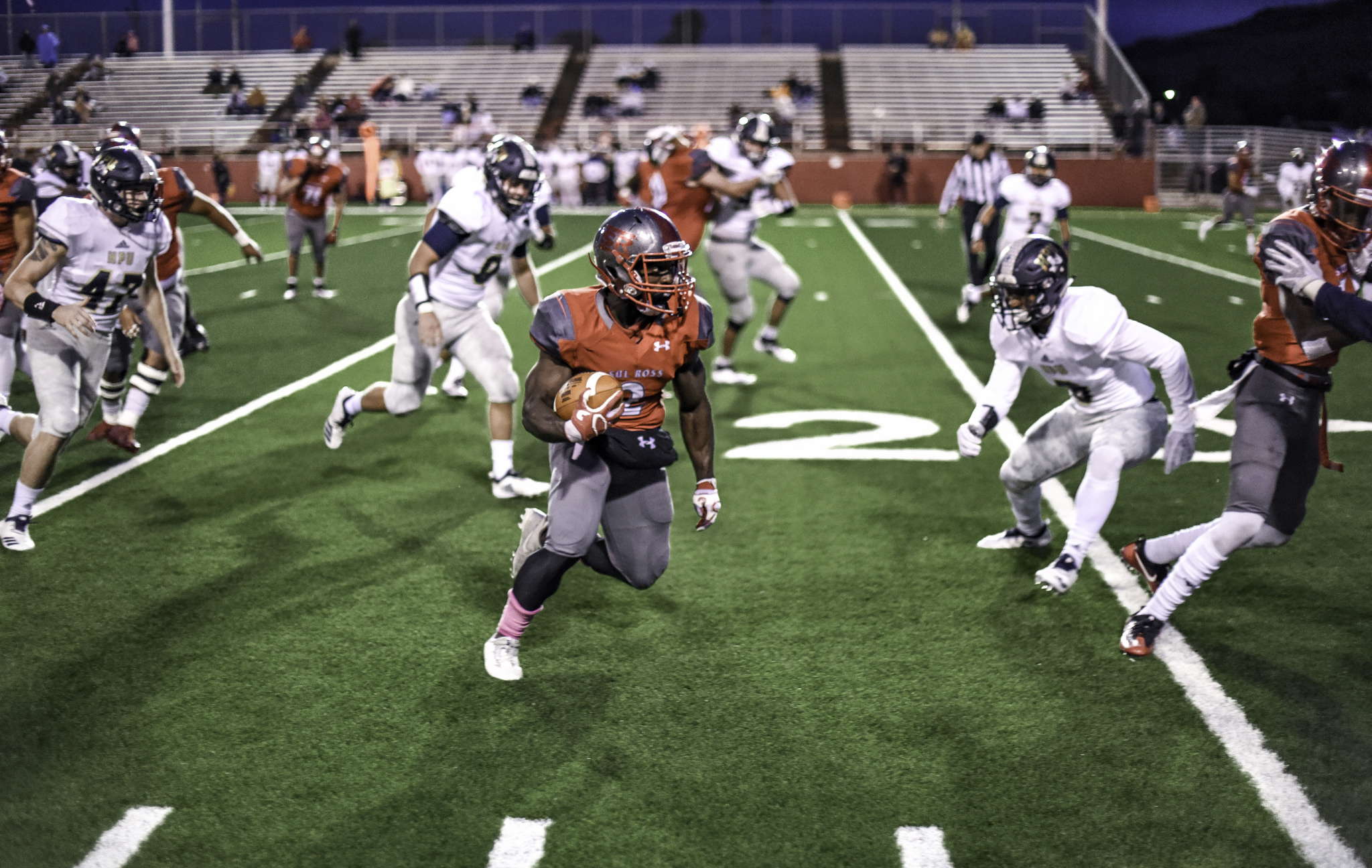 Grear ranked fifth in the league in rushing netting 753 yards off of 142 carries and five touchdowns.  Milligan posted 58 tackles, including 35 solo, and registered 4.5 sacks on the season which ranked him ninth in the ASC.

Senior wide receiver Byron Jones received an ASC Honorable Mention after ranking sixth in receptions per game at 4.8.  He finished the season with 48 receptions for 447 yards and four touchdowns.  Jones wrapped up his Lobo career maintaining a single-game Sul Ross and ASC record of 285 yards receiving as a freshman against Wayland Baptist University in 2015.

Fellow senior and linebacker Jacques Wisner was also tabbed a 2018 ASC Honorable Mention.  Wisner ranked ninth in the ASC in tackles with 72 including 38 solo.  Wisner also collected a pair of sacks and sported 7.2 tackles per contest.

Junior linebacker Levah Tarry was listed on the 2018 Outstanding Sportsman Team of the Year.  Tarry ranked sixth in the conference in tackles with 76 including 43 solo.  He posted two sacks and averaged 7.6 tackles per game.