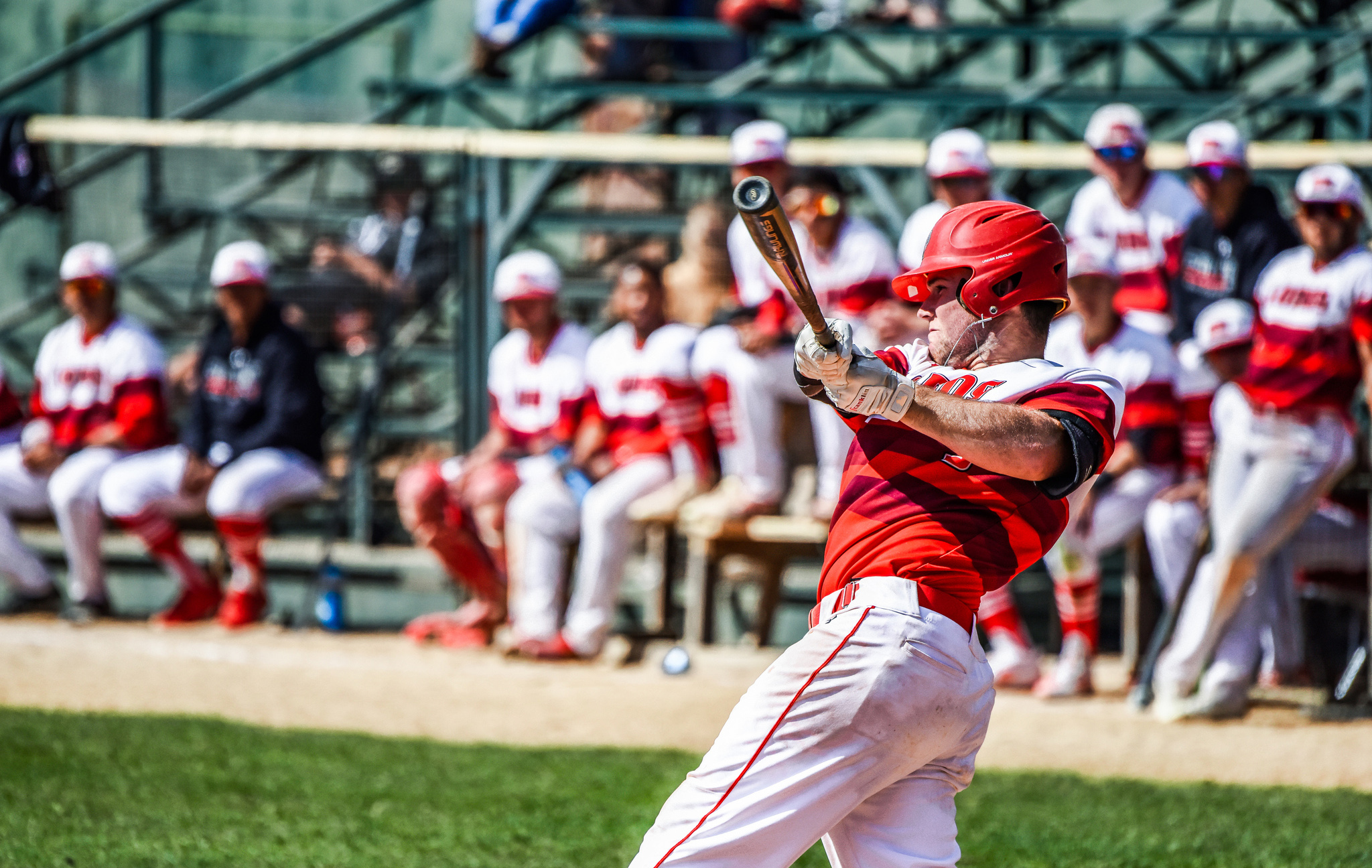 After a scoreless first inning, the Cowboys reeled in three runs in the bottom of the second.

The Lobos pulled to within a run in the top of the third as Tim Johnson doubled down the left field line scoring Wesley Moss, unearned and Jorge Marquez.

Hardin-Simmons extended its lead to two in the third off a wild pitch that brought in a run.

Another RBI by Johnson, this time on a single to center field, scored Jett Hartley with Sully trailing, 4-3.

The home squad spread its lead to three in the sixth before home runs by Johnson and Marquez in the top of the seventh cut the Sul Ross deficit to one.

The Cowboy defense held Sully at bay over  the next two innings to secure the 6-5 victory.

Johnson led Lobo batters at 3-for-4 hitting as Sully posted eight hits on the night while Hardin-Simmons shouldered 12 slaps. Johnson recorded four RBI, a walk and a run scored.

Starter Sam Russell was charged with the loss after working five innings.

The two teams will close out the three-game series with a doubleheader beginning at noon, Saturday.