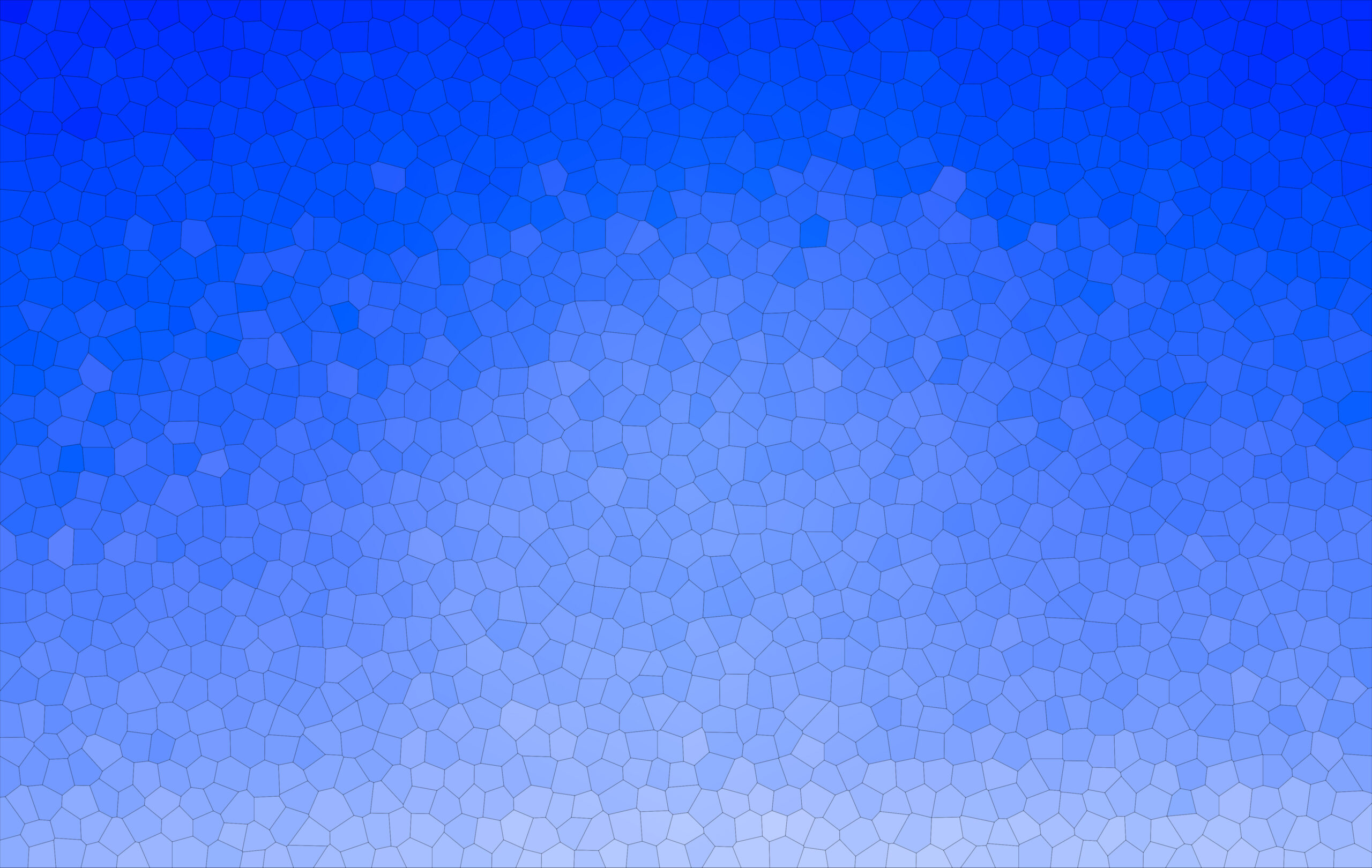 They say that having a baby is the happiest time of your life, that there will be no better feeling in the world than when you have your new little bundle of joy.  For many women, that isn’t exactly the case.  Sure, they’re absolutely infatuated by their new baby, but sometimes there’s an unknown sadness that just . . . happens.  One in seven women will experience postpartum depression after the birth of their baby.  I, unfortunately, was one.

September 10, 2016 was the day my beautiful son was born.  I completely adored him from the moment I first saw him.  I had never in my life felt that kind of happiness and love for anyone or anything.  As my new family was getting ready to be discharged from the hospital, the nurse provided aftercare instructions for me and my son.  I quickly shuffled through the papers and signed everything I needed to because I was so ready to get out of there.  I briefly remember her mentioning that the “baby blues” would arrive sometime soon, saying it would go away after a couple of weeks.  In my mind I thought, “Yeah, sure, whatever.  I’ll be fine.”  Boy, was I wrong.

A week passed and, sure enough, here came the “baby blues.”  I would randomly get sad, cry over the smallest of things, and be extremely irritable.  My husband would try to help me care for our son, but I would snap at him for no reason and not accept his offered support.  At the time, I didn’t realize I was being so moody.  I think I was just trying to keep some sort of control because everything in my life was now being run by an infant.  One month passed by, and I was still feeling the exact same way, but now with some new symptoms.  I couldn’t sleep at night.  I became extremely anxious.  I just was not happy.  Never had I been the type of person to be overly emotional or angry, but now I was.  I felt like I couldn’t control anything anymore.  I didn’t want to accept the fact that I was depressed.

I honestly don’t remember much of my son’s first two months of life.  It’s just a big blur.  My husband noticed I had stopped eating, so he would try to cook me food, but I constantly refused to eat.  He also told me I would zone out, staring at the wall and not responding to him when he would call out to get my attention.  My husband didn’t know what was going on with me.  He had no idea that depression after having a baby was even a thing that happened.  After attempting many times to help me, and failing to do so, he left me alone.  He thought that he was just a bother to me, and I didn’t blame him for feeling that way.

I was about two weeks away from my postpartum doctor visit, and my husband offered to stay home with our son so I could get us some takeout.  I went to McDonald’s, got our food, and was on my way back home when, for some reason, I had this strong urge to crash the car.  I floored it and swerved towards the concrete barrier.  I thought to myself, “What the f— are you doing?” and properly corrected myself on the road.

At this point, the only thing I had to look forward to was my appointment with the doctor.

That day finally came, and I soon felt tremendous anxiety.  Within the stacks of papers I had to fill out, there was a page listing questions to check “yes” or “no” in order to determine if I had developed postpartum depression.  Have you felt hopeless?  Have you been crying more than usual?  Are you feeling unusually sad?  Have you thought about hurting yourself?  Have you thought about harming your child?  I tried to hold back my tears as I filled out the paper.  The doctor eventually came in, and she performed the usual exam.  We then went through the paperwork, and she got to the postpartum depression page.  She counted up the yes’s and no’s and told me that I had scored high, which meant I had postpartum depression.  I told her about the driving incident, and she immediately asked if my child was in the car.  I told her of course not!  I could never put my child in harm’s way.  I hadn’t gotten that crazy.  The doctor asked me if I wanted to be prescribed antidepressants.  I told her no, not really, because I’m the type of person who doesn’t like to take medicine for anything.  She told me that to avoid any liability on her part, she would have to prescribe medicine anyway.  Doing so would mean that, if I were to actually kill myself, the doctor would not be at fault; my medical record would prove she had tried to help me.

I got my prescription, but went back home feeling like no improvement had been made.  I knew I had to find an alternative.

After a few days, I decided to give the medicine a try.  Half a pill per day for the first week, then a whole pill per day after that.  According to the drug manufacturer, it would take six weeks for the antidepressant to significantly alter my brain chemistry.  I asked myself, “I should be good until then, right?”  That first week was absolute hell.  I couldn’t sleep at night, which does not help a new mother.  During the day, I just wanted to stay in bed and go to sleep, but my infant son made that impossible.  I completely lost my appetite and had the worst headaches imaginable.  I took the pills for only twelve days.  I simply couldn’t wait four and a half more weeks for the medicine to balance my exhausted, zombie brain.  I was absolutely miserable.  How was I supposed to properly take care of my son?

I was desperate for help.  I sought ideas from my husband, and he mentioned therapy.  “Therapy?” I asked myself.  Therapy sounded extreme—something only survivors of a traumatic experience would need.  But my husband persisted, and I began looking up counselors.  I felt lucky to find a counseling center located half a mile from my house.  I called the office, and they were able to schedule me for the following week.  Once again, I had a medical appointment to look forward to.  My thoughts bounced from hope to skepticism and back again.  Mostly, I wanted to not feel depressed anymore.

The day arrived for my first appointment.  I walked into the counseling center, and they had my paperwork ready for me at the front desk.  I filled it out and waited anxiously to be called back.  About fifteen minutes later, a female therapist walked out and motioned for me to enter her office.  She asked me basic questions to get to know me and my reasons for seeking help.  After I explained my postpartum experiences, she told me such struggles were completely normal, that there was nothing to be ashamed of, and that I should open up more to my friends and family.  The one-hour appointment went by quickly but left me with a degree of hope much larger than I had felt in a long time.  We scheduled another appointment in three weeks, and she gave me her number in case I needed to contact her before then.  I departed believing that therapy was going to work for me.  I continued to go, and we made improvements at every session.  My therapist helped me learn how to cope with my postpartum situation.  She showed me how to effectively express my thoughts to my husband, and how to calm myself when life became overwhelming.  After four months of going to therapy sessions, I was ready to stop because I felt so much better.

Postpartum depression is strange.  It’s a frightening illness which occurs after one of the happiest, most amazing events in a woman’s life.  Those “little moments” with your newborn finally start happening, and you try to enjoy them, but you can’t.  The sadness just takes over, and it’s so hard to understand why.  But becoming informed can help.  Pregnant women and new mothers should speak with their doctors about the symptoms of postpartum depression, and what to do if those symptoms appear.

For me, therapy was the answer.  Prior to becoming a mother, I never thought of myself as someone who would need therapy.  But it seriously changed my life.  It not only helped me cope with postpartum depression, but it helped me understand that asking for help is not a sign of weakness but a show of strength.