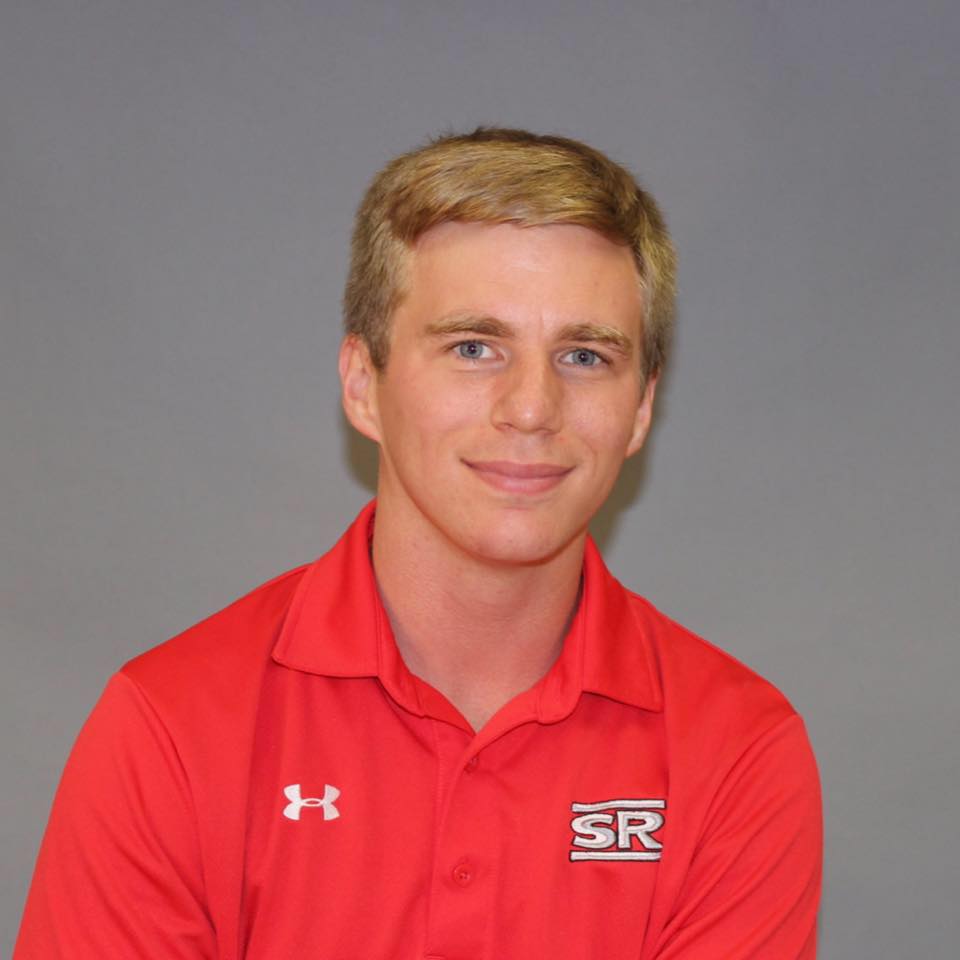 Pollacchi, a Massachusetts native, became familiar to Alpine households through his work as Sports Director for Alpine radio station KVLF, a role he held for nearly two years.

His first introduction to Alpine was in 2014, when his brother, a baseball player on the Alpine Cowboys professional baseball team, lured him away from the east coast to call games in Far West Texas for a summer.

After that, Pollacchi was hooked on Alpine. “It’s a place where you can get human connection. People say hello on the street and look you in the eye,” he said.

Everyday life is friendlier than what Pollacchi was accustomed to in New York, where he received most of his primary and secondary education, including a B.A. in Broadcast Journalism from SUNY Plattsburgh.

Pollacchi returned for two more summer seasons to call baseball games in Alpine, and was offered the job with KVLF in 2017, where he advanced play-by-play sports announcing.

He will continue calling games for university sports, including basketball, baseball, football, soccer and volleyball.

“I love to call a game and paint a picture for the listener,” he said, adding, “If there’s a sport, I’ve pretty much called them all!”

He’s got everything from baseball to women’s field hockey down, and he’s even been invited to call a bowling game.

It’s important for Pollacchi to continue the momentum that was present in the Athletics department under former Sports Information Director Travis Hendryx.

Pollacchi has helped edit video interviews of coaches and produced vignettes of post-game highlights. He wants to expand the format to include ESPN-like podcasts.

Video representation of players is a big morale boost, Pollacchi noted. “Players love sharing them. Duke and other big schools do this, and it’s important we do, too,” he said.

It’s important to depict the players on and off the court. “There are so many good things our athletes deserve recognition for,” Pollacchi said.

He looks forward to sharing that through video and written features, in graphics and photos, for fans and family members to see.

“We have a wonderful fan base across all venues,” he beamed.

In addition to university sports, Pollacchi keeps his hand in local sports as the President of the Board and Assistant General Manager of the Alpine Cowboys. He continues to call those games and helps scout and recruit players.