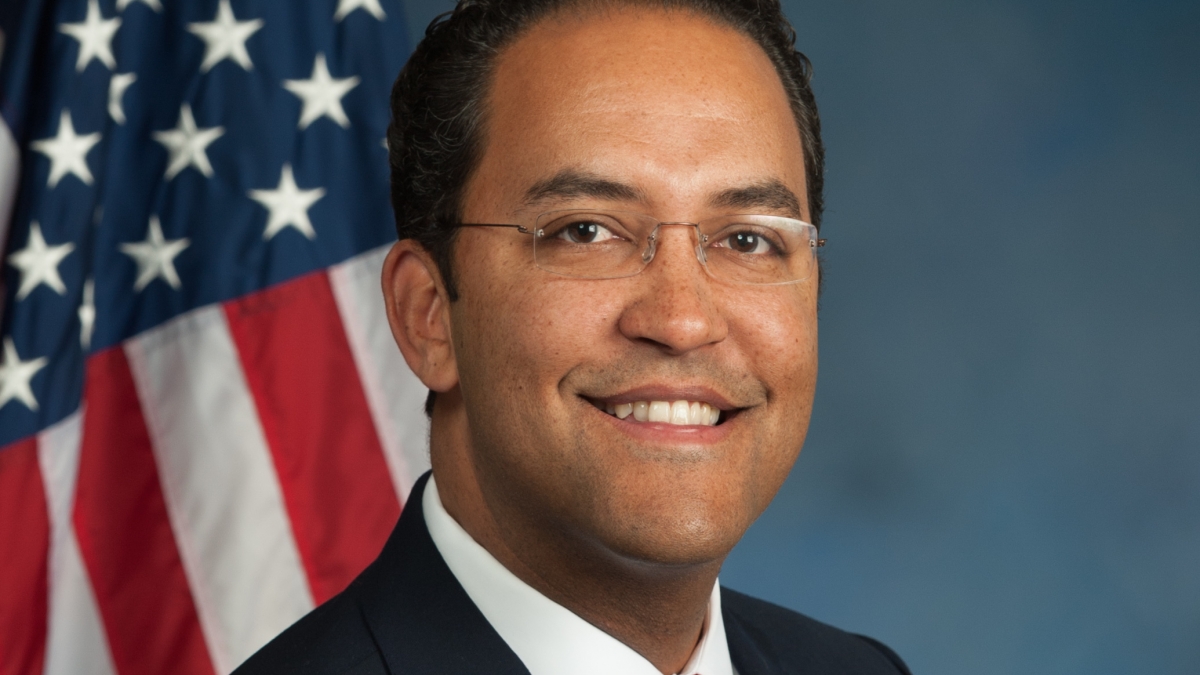 Congressman Hurd will deliver the commencement address for the Alpine campus at 7:00 p.m. on Friday, December 13 at the Pete P. Gallego Center and at 3:30 p.m. Saturday, December 14 at the Carl P. Guys Gymnasium on the campus of San Felipe Del Rio High School in Del Rio for Sul Ross Middle Rio Grande Campuses.

After graduating from Texas A&M University with a degree in Computer Science, Hurd served as an undercover officer in the CIA in the Middle East and South Asia for nearly a decade, collecting intelligence that influenced the National Security agenda. Upon leaving the CIA, he became a Senior Advisor with a cybersecurity firm, covering a wide range of complex challenges faced by manufacturers, financial institutions, retailers and critical infrastructure owners. He was also a partner with a strategic advisory firm helping businesses expand into international markets.

A native of San Antonio, Congressman Hurd is the first member to serve the 23rd District of Texas in Congress for three consecutive terms in a decade. In 2017, Hurd was appointed by Speaker Paul Ryan to serve on the House Permanent Select Intelligence Committee, where he serves as Ranking Member of the Subcommittee on Intelligence Modernization and Readiness. He was also selected by Republican Leader Kevin McCarthy this year to serve on the House Appropriations Committee, where he is a member of the Subcommittees on Military Construction and Veterans Affairs along with Transportation, Housing and Urban Development.