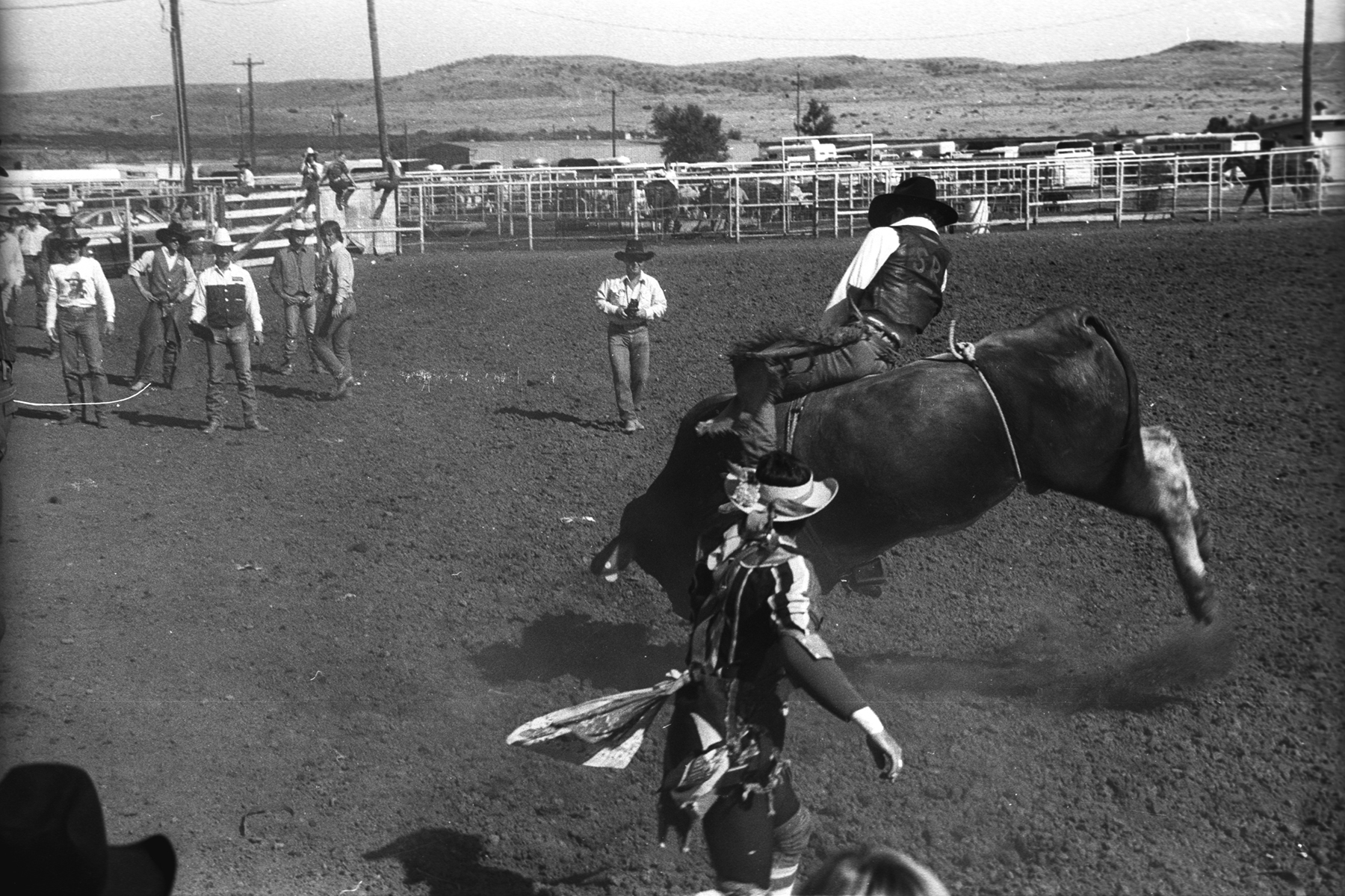 Hedeman will also serve as the Grand Marshall of the 2019 Sul Ross Homecoming Parade at 10:00 a.m. Saturday.

The parade will travel east down Holland Avenue before arriving at the west parking lot of Jackson Field.

By 1993, he had surpassed $1 million in career earnings and won the 1986, 1989 and 1991 World Titles in the Professional Rodeo Cowboys Association (PRCA). A neck injury at the National Finals
Rodeo (NFR) in 1993 sidelined Hedeman for the entire year in 1994. That year, Tuff was portrayed by actor Stephen Baldwin in the Hollywood feature film “8 Seconds” about the life of Lane Frost.

Hedeman served as a stunt double for Baldwin in the film.

Hedeman was instrumental in starting the PBR. In 1995, he won the PBR World Championship despite an encounter with Bodacious that shattered every major facial bone to Hedeman’s head.

He managed to walk out of the arena but required several hours of reconstructive surgery. Hedeman spent less than two months recuperating, and at the NFR the next year, drew Bodacious again, this time in the seventh round. At the request of his son, Tuff turned Bodacious out and received a standing ovation.

Hedeman officially retired in 1999. He was the leader in the PBR World Standings in 1998. Tuff is one of an estimated seven to 10 riders to have ever ridden Bodacious for the qualified eight seconds. The stand-out ride was a 95-point ride at the 1993 Bull Riders Only World Finals in Long Beach, California.

Hedeman is wrapping up his Bachelor’s Degree in Range Management and is scheduled to graduate in December.