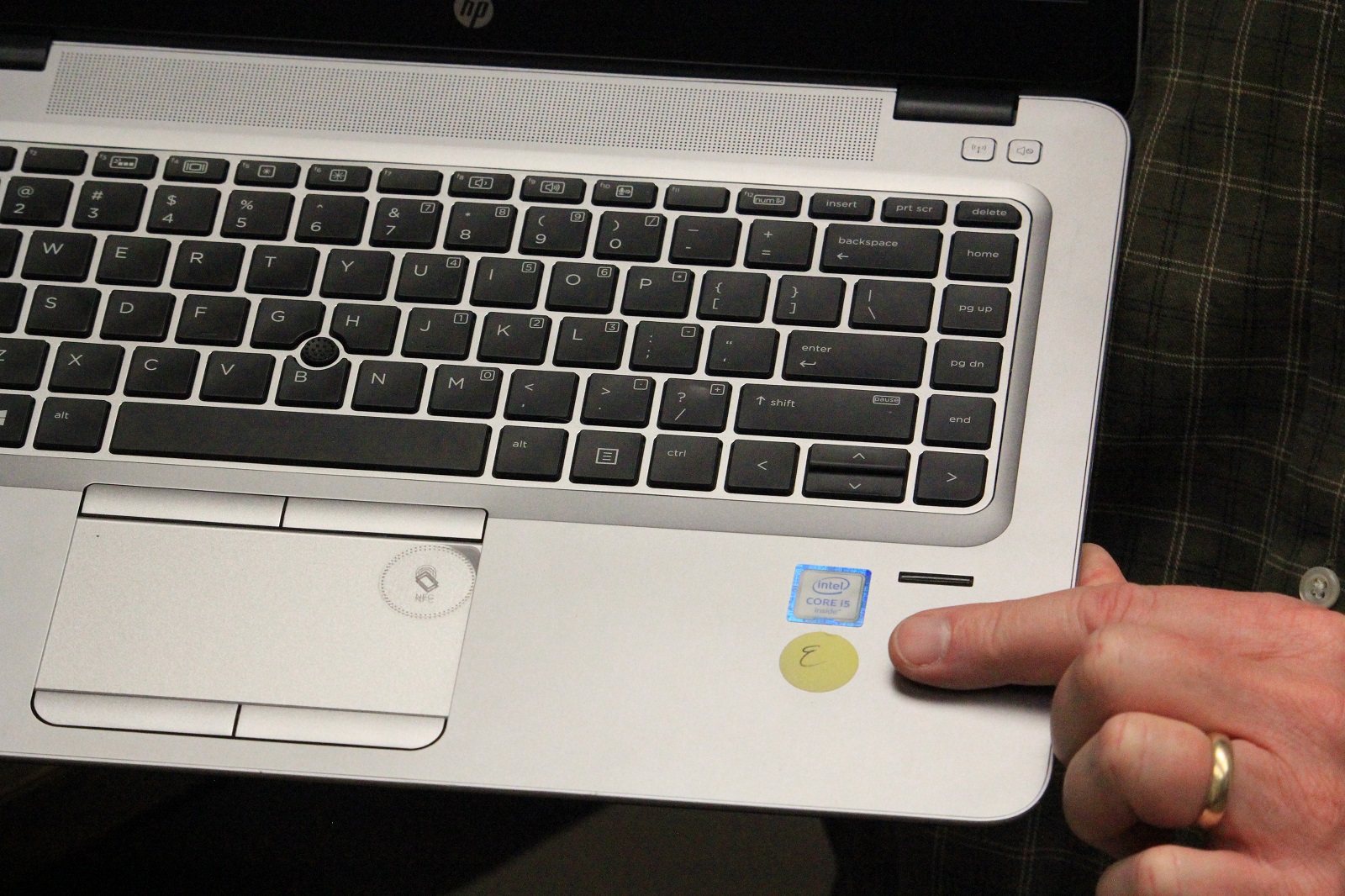 On June 22 all Sul Ross State University campuses were affected by a ransomware attack taking down the network and impacting about 2000 computers. The attack made all data on University servers inaccessible.

“Email has such a big data store which takes an enormous amount of time to reload,” OIT Director Dave Gibson said.

Moving past the ransomware attack is going to take teamwork. “Our life is not the same after this,” Gibson warned.

In the past, a virus would attack one computer at a time, making it a relatively easy fix. Nowadays, a virus enters through one computer and quickly spreads through the entire network, infecting an untold number of computers.

“The piece of software that starts all of this can be sitting on a laptop just waiting for a later date to say, ‘Okay, I’m ready to attack again,’” Gibson said. That makes it crucial for every computer on campus to be updated and cleaned before reconnecting to the network—the largest remaining task.

So far, OIT has cleaned about 1100 desktops and laptops.

Each inspected computer gets a small round sticker with the letter “E” written on it. If a computer or laptop does not have this sticker, OIT needs to be notified before the device is used.

“If your computer doesn’t have the little sticker on it, do not turn the computer on. Call OIT and we will address it. We need to hear from you if you need a computer. And please do not remove the sticker,” Gibson stressed.

Preventing viruses from gaining access to the University network requires vigilance on the behalf of computer users.

Phishing attempts are getting more sophisticated, and often mimic familiar emails. A recent phishing attempt claimed to be from University President Bill Kibler but did not come from his official email.

“Pay attention and don’t click on attachments you’re not expecting,” urged Gibson. Look for misspellings, bad grammar, poor capitalization and look at the “from” address.

“Look closely. They often use something that’s almost right but isn’t,” Gibson elaborated.

Remediation is possible. “If you click on something suspicious, you’re not in trouble. It happens. Call OIT and we will check into it,” Gibson assured.

Most services are available, although OIT is working on bringing back shared drives.

“People have been kind and patient. It’s hard to be without technology,” Gibson acknowledged.

During the email outage, temporary emails are in use, and can be found at srinfo.sulross.edu/directory/tempemails.php. Phone numbers for OIT are at sulross.edu/oit.