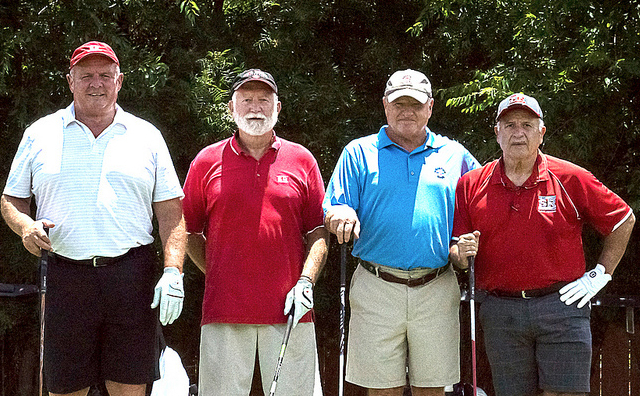 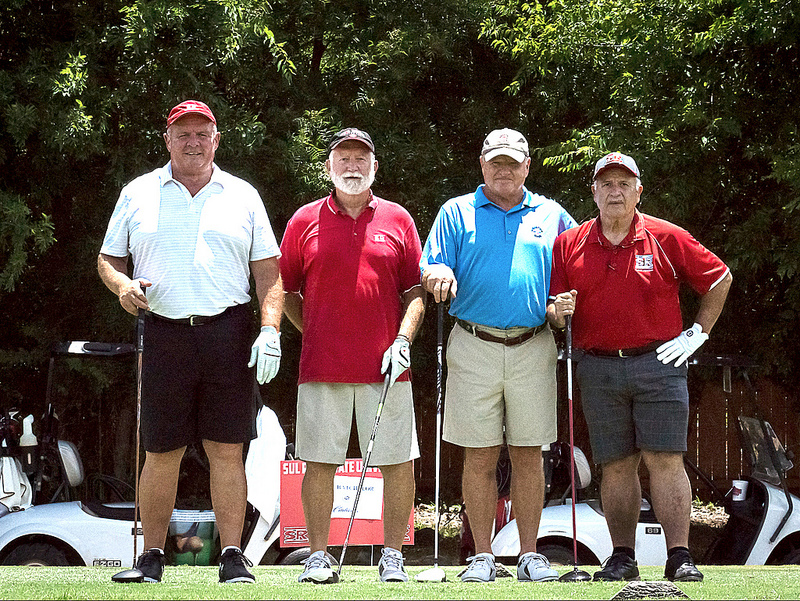 Fundraising drives can take place just about anywhere, but for the 2018 Sul Ross State University Inaugural Golf Outing, the drives began in tee boxes at SilverHorn Golf Club in San Antonio this past Saturday.

“A big part of varsity collegiate athletics is fundraising,” he noted, “and we cannot survive without it.  My plan is to host this tournament yearly along with other gatherings to support the athletic programs at Sul Ross.”

Participating alums included graduates from the 1990s all the way back to the 1960s, and Coach Pearce thanked them all.

“It was a very successful tournament for year one,” he said. 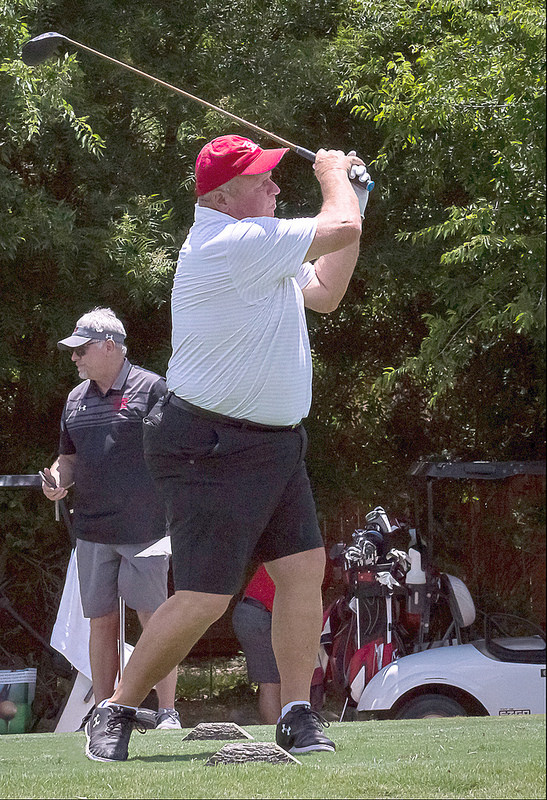