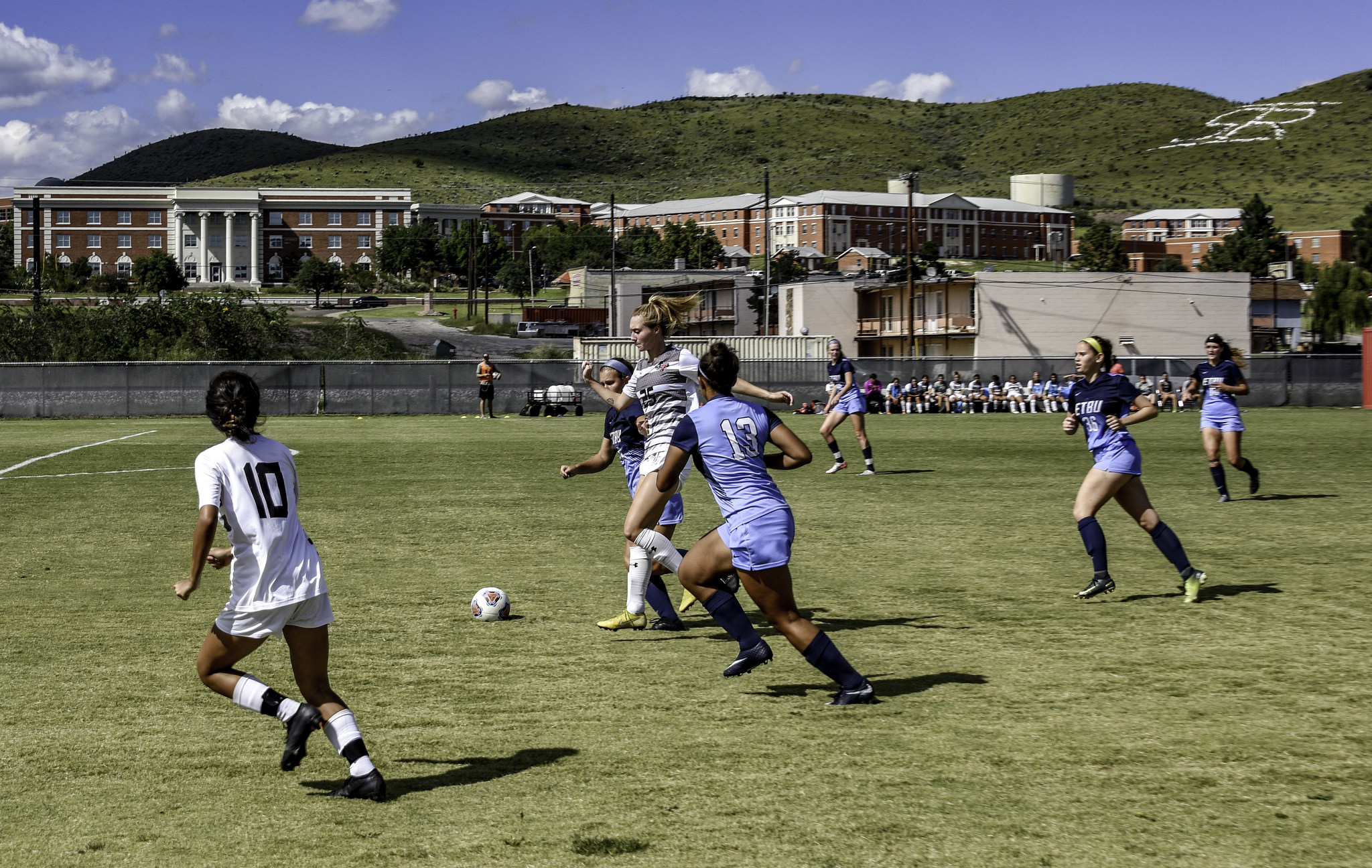 Following a scoreless tie at the half, Rondon placed the first point on the board for either team off a one-on-one duel with the goal keeper.

Rondon’s goal came at the 72nd minute in the second half for a 1-0 Tiger lead.

A brief pull ahead by Emily Mahalik led to a shot under the ETBU goal keeper to tie the game at one at the 85th minute.

The freshman forward’s goal marked the second goal of her collegiate career as Telisa Jones provided the assist.

The 1-1 tie would eventually carry to a sudden death overtime.

For the game, Sul Ross fired off 14 shots with eight on goal while the Tigers posted 18 shots with 11 on frame.

Freshman Taylor Higgins finished with nine saves on the afternoon