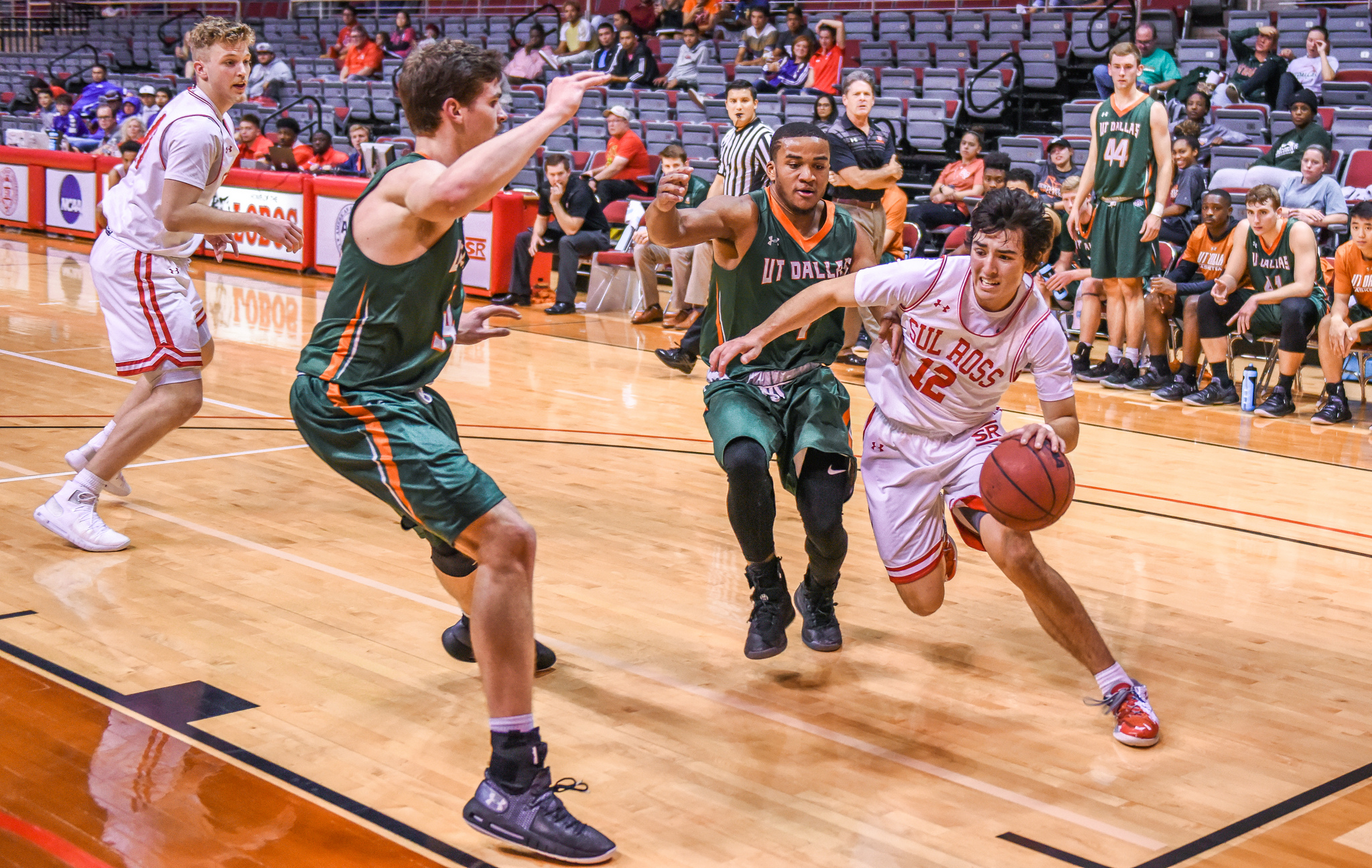 He also grabbed seven rebounds with three assists and a blocked shot.

Licon and the rest of the Lobos will face McMurry University in a 7:30 p.m. ASC tip this Thursday, Jan. 17 at Kimbrel Arena in Abilene.