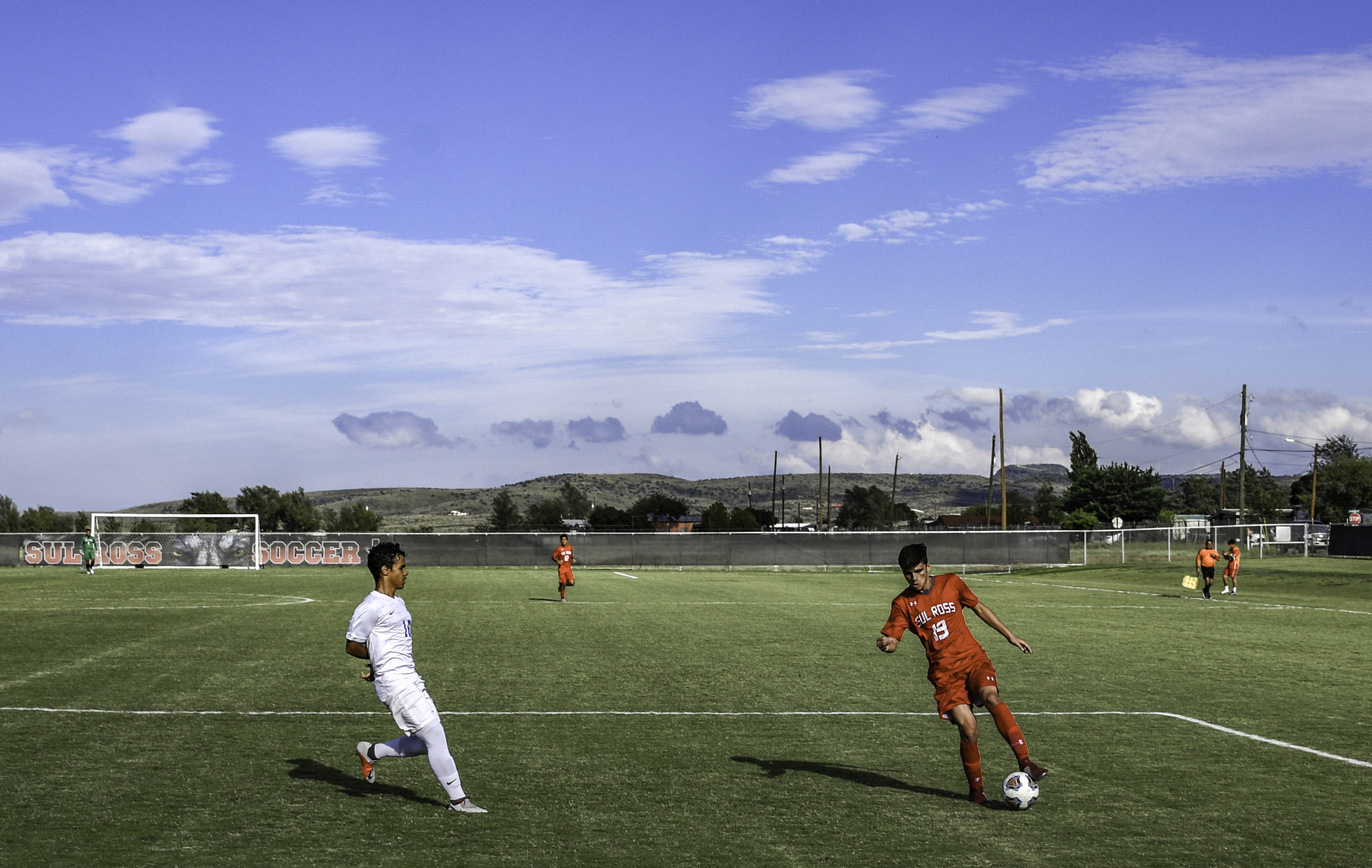 Sul Ross punched the board first in the opening half as Mauricio Perez’s shot sailed over the goalie’s head off an assist by Lorenzo Segura at the 18th minute.

Nearly two minutes later, the Wildcats’ Gabriel Lopes netted on a free kick that flew over a Lobo wall and bounced off the left post to tie the game at one.

In the second half, Leo Osawa converted on a hard grounder at the 45th minute giving the visitors a 2-1 lead.

Just over a minute later, Louisiana College’s Jason Rodriguez banked on a lobbed shot over the goalie for a 3-1 Wildcat lead.

Sully’s Luis Gonzalez then posted his seventh goal of the season at 53:21 on a penalty kick and pulled the home team to within one.

The Wildcats’ Jay Pinto then scored off a cross pass at 61st minute extending Louisiana College’s lead by two.

Segura scored the final goal of the afternoon from the right post off an assist by Christopher Diaz at 78:04.

As a team, Sul Ross fired off 10 shots with six on goal while the Wildcats totaled 12 shots with 10 on frame.