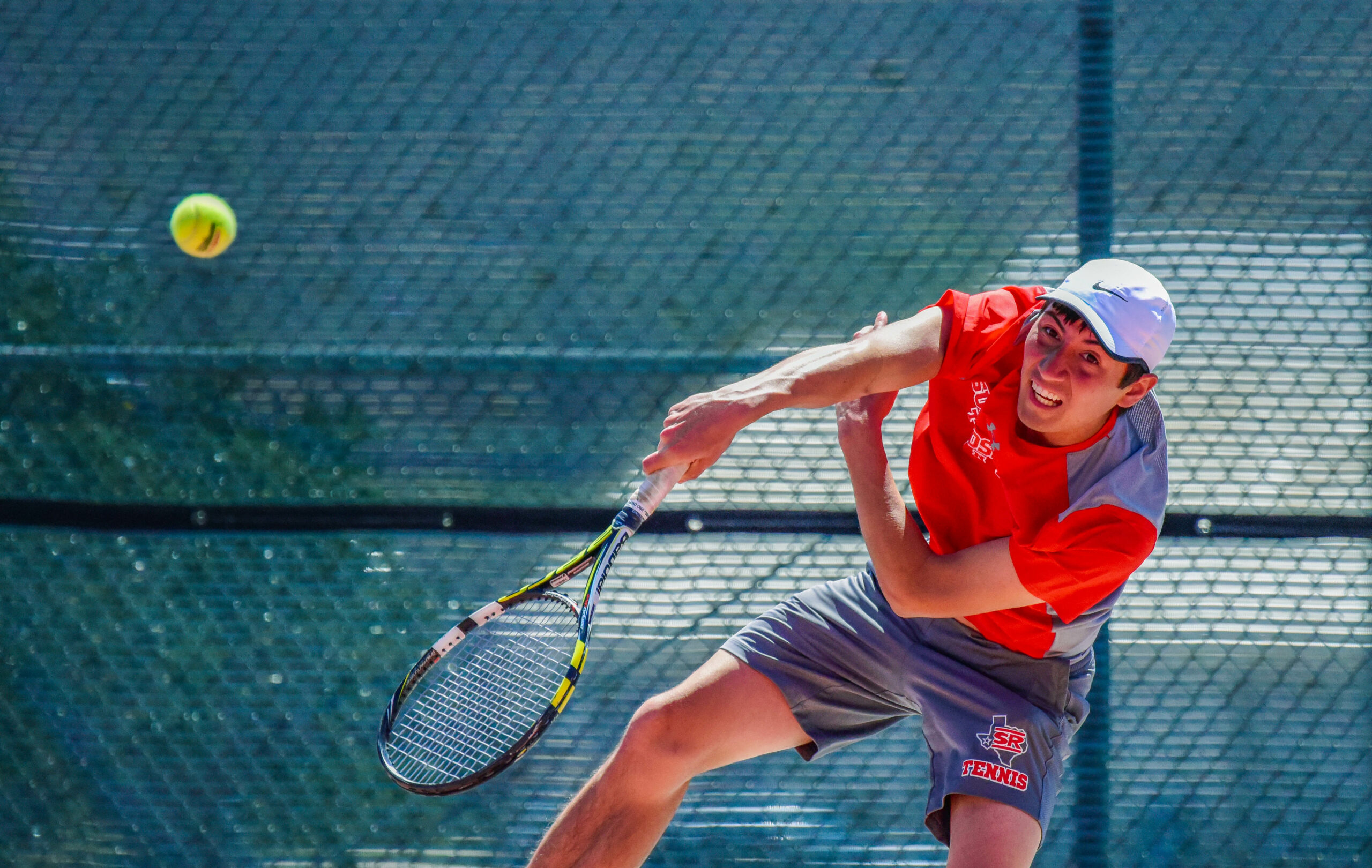 BROWNWOOD, Texas- The Sul Ross men’s tennis team swept through doubles while taking five out of six flights in singles play to defeat Howard Payne University by an 8-1 count Sunday in Brownwood.

Kyle Ferguson won the first flight in singles competition defeating Dominic Denardo in scores of 6-1 and 6-0. Manuel Barera posted 6-2 and 6-3 wins over Gabe Benitez at No. 2 before Christopher Llamas followed up at No. 3 downing Rodolfo Perez, 6-4 and 6-1.

Mark Casarez then beat Tevin Stevens in a pair of 6-0 shutouts at No. 4.

In doubles, Ferguson and Casarez defeated Benitez and Denardo in an 8-3 decision at No. 1.

Barera and Llamas then downed Perez and Stevens, 8-2 at No. 2 while Riley and Segio Solis posted an 8-1 win over Tyler Dingle and Antonio Zermeno in the third flight.

The Lobo men are scheduled to take on Concordia in a makeup ASC match. Last week’s match against the Tornados was postponed in Austin due to rain.

A date and time has yet to be determined.