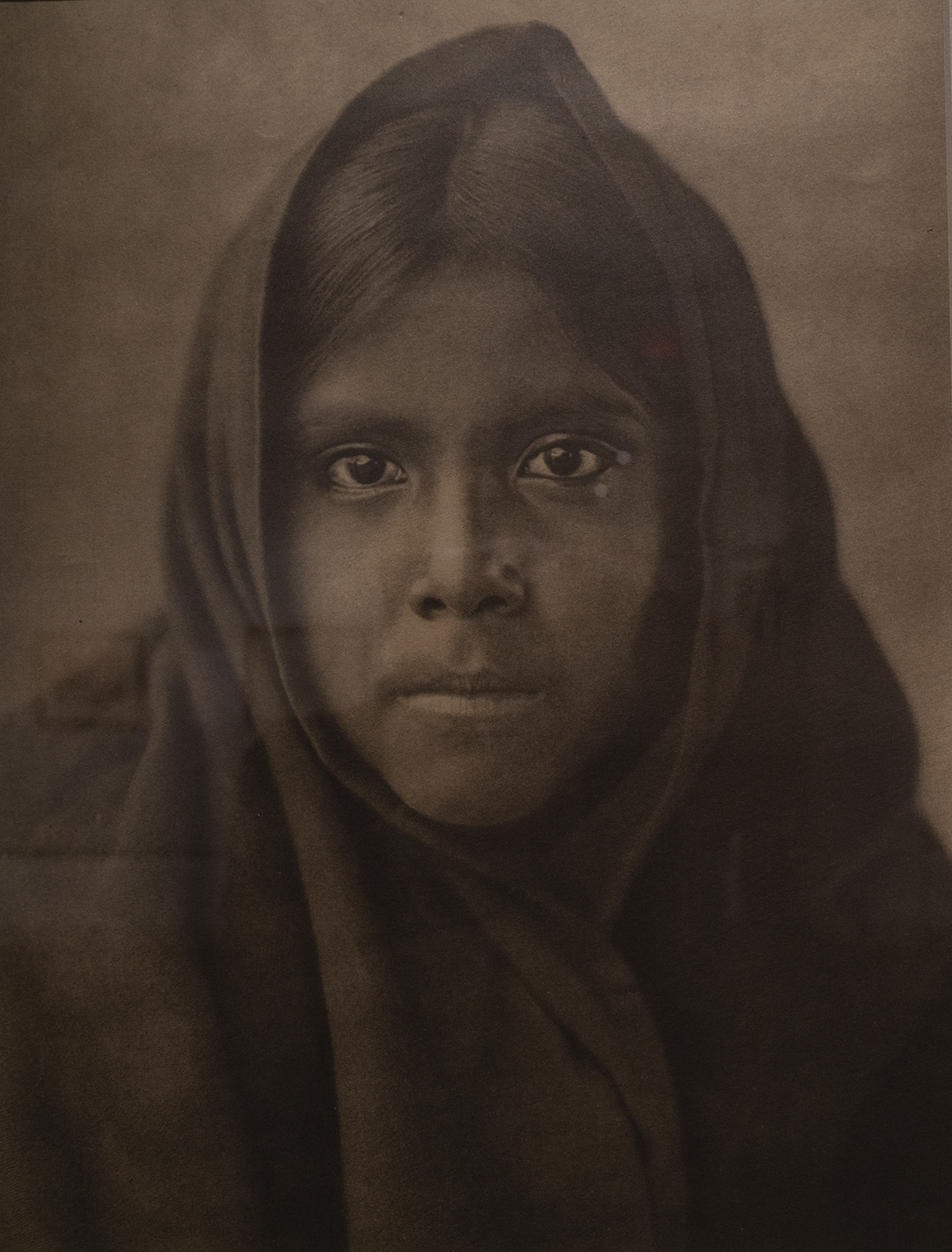 The Museum of the Big Bend at Sul Ross State University is exhibiting historic photographs of Native Americans by Edward S. Curtis.

Between 1900 and 1930, Curtis traveled deep into native territories and lived among dozens of tribes. He captured the ways of life of over 80 native cultures, producing over 40,000 glass plate negatives, 10,000 wax cylinder recordings, 4,000 pages of anthropological text, and a feature-length film. His dedication culminated in the production of “The North American Indian,” the most extensive and expensive photographic project ever undertaken.

Using the museum’s collections, the photogravures – named for a process by which an image is used to control the etching of a specially prepared plate – and original maps from this time period will be on exhibit.

Both collections were gifted to the museum by Yana and Marty Davis.

“The Museum of the Big Bend reserves the summer for photography exhibits and this summer we are exhibiting the Curtis photogravures in the temporary gallery,” said Director Mary Bones. “We have on exhibit over 25 images of Native Americans along with the maps and artifacts from the museum’s permanent collection. It’s a thought-provoking exhibit.”

Also on exhibit in the hallway to the gallery are a series of Indian Court posters produced by artist Louis Siegriest for the 1939 Golden Gate International Exposition, part of the celebration of the opening of the Oakland Bay and Golden Gate bridges in San Francisco.

Siegriest was hired by the Federal Art Project, which employed many artists during the Great Depression. Called “A Pageant of America,” the exhibitions focused on the arts and crafts of the Native Americans of the Pacific Northwest, and Siegriest’s posters were part of that exhibition.

The actual design for the posters came from works produced by Native American artists earlier in the decade. Eventually, as part of the exposition, an estimated 1.25 million people viewed the Indian Court Series. Poster sets were made widely available to libraries, universities and museums around the country, including the set at Sul Ross State.

The exhibits will run until Sept. 3.

For more information about the exhibits or the Museum of the Big Bend, call 432-837-8145 or visit museumofthebigbend.com