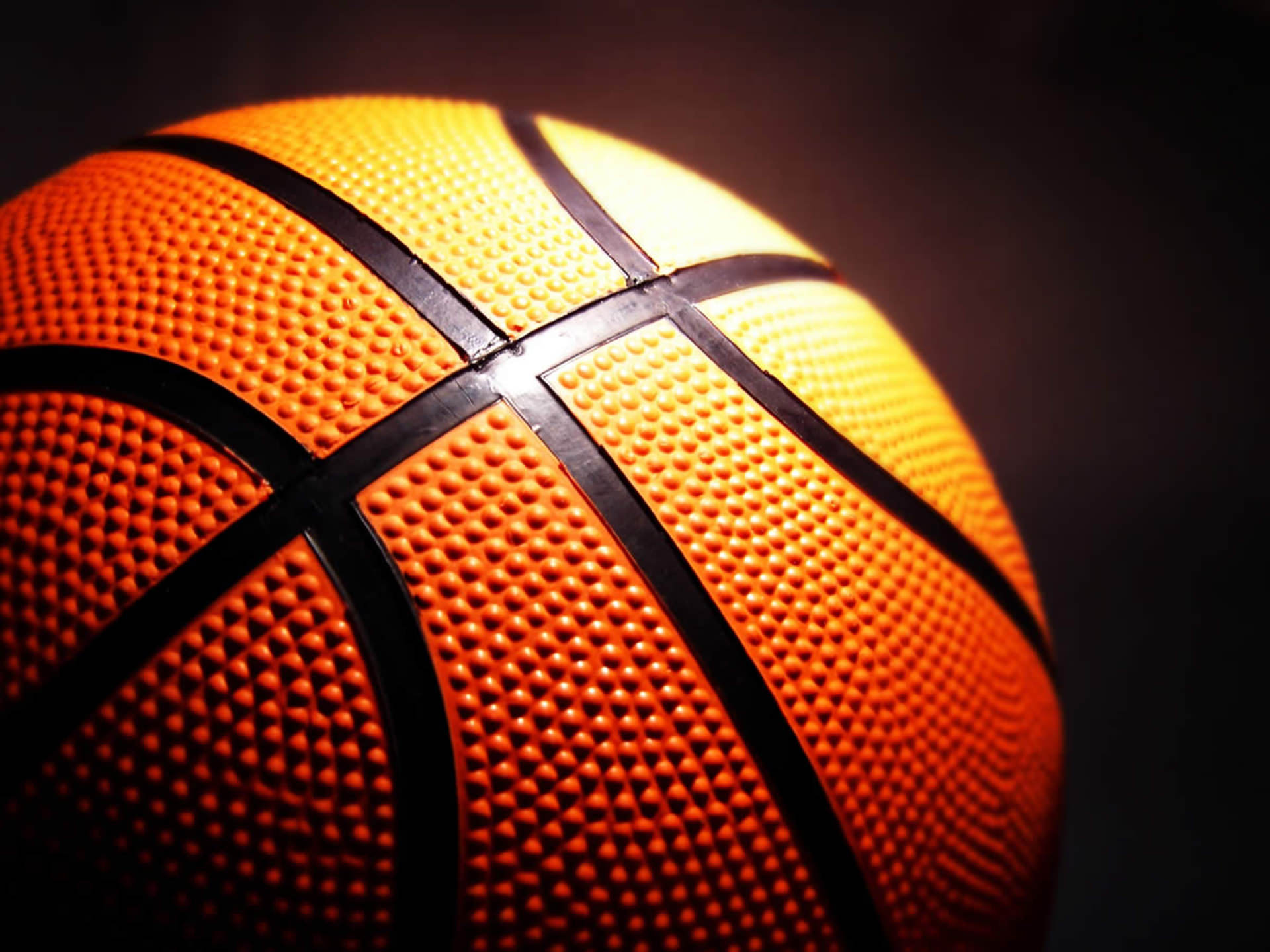 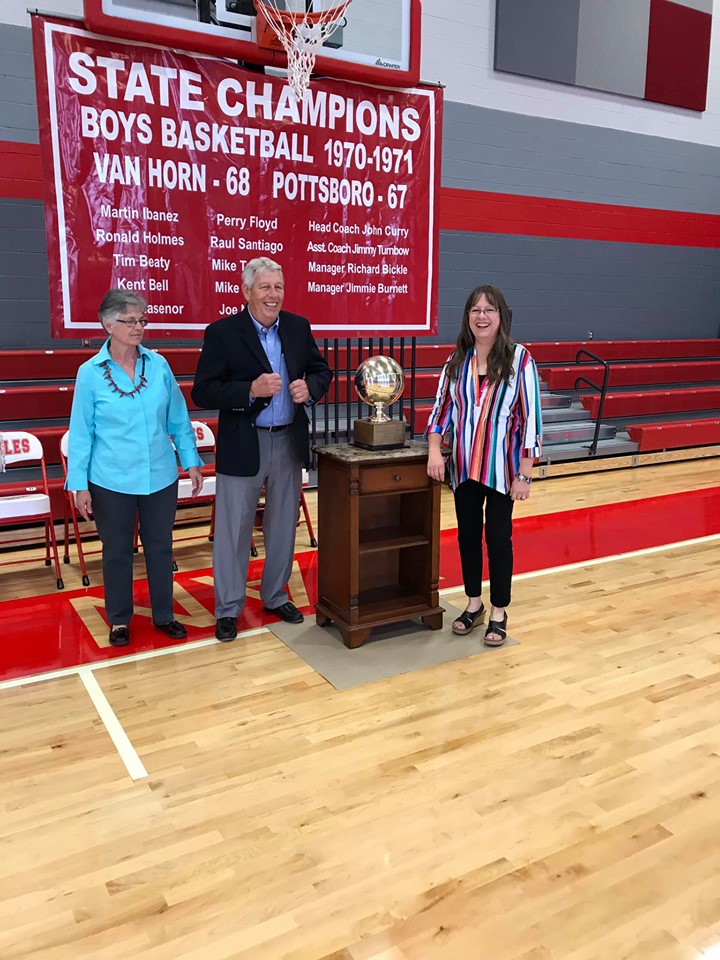 Curry enrolled at Sul Ross in 1979 where he earned Masters’ Degree in Education.

Coach Curry is the second former Sul Ross student to be recognized in Van Horn. Ralph Zamarippa, who brought the Eagle marching band to state-wide prominence during a 15-year career at VHHS, was also honored during an open house and dedication of the school’s new band hall bearing his name.

Coach Curry graduated from Seminole High School in 1963 and received his B.B.A. from McMurry University in 1967. Curry was named first team all-district and was a four-year letterman while playing baseball and basketball.

At McMurry, he served as Co-Captain of the basketball team his senior year.

Curry coached numerous All-District, District MVPs, All-Region and All-State players. He was a public-school educator for 36 years, serving as a teacher, coach, director of athletics and principal.

He was named the Permian Basin Coach of the Year in 1997 and was inducted into the Sul Ross State University Athletics Hall of Honor in 2007.

Curry retired from coaching in 2004.

He spent the next several seasons as the public address announcer for Sul Ross Lobo and Lady Lobo basketball games and also served as PA for the UIL State Track meet.