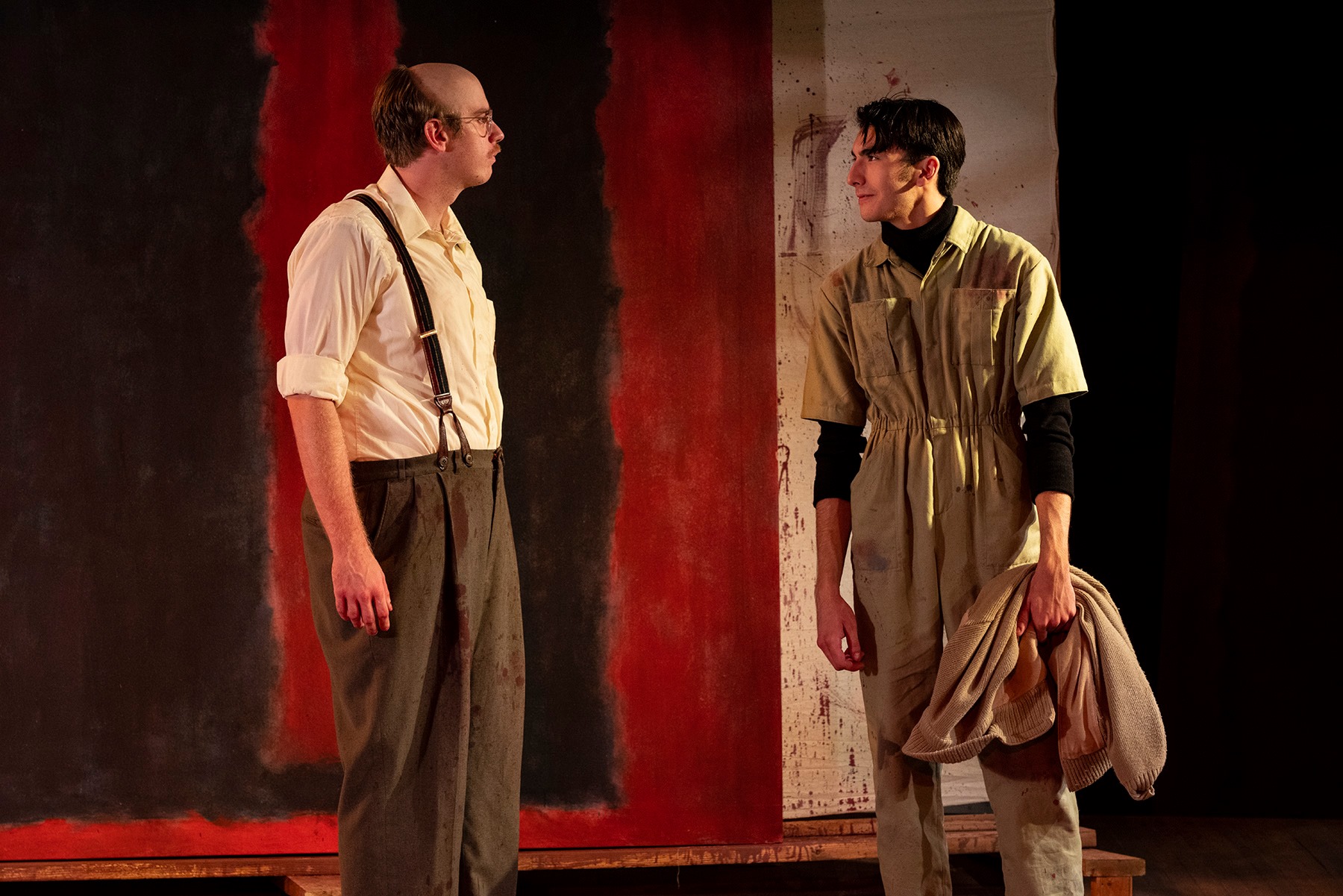 Five schools were selected out of a five-state region said Dona Roman, Professor of Theatre.

“This is a tremendous honor,” Roman said. “This will create such visibility for our theatre program as well as the campus and Big Bend community at large.”

In addition to Sul Ross, four other schools will present productions at next month’s festival including:

“It’s always exciting to talk to students about their successes and also where they can grow as artists,” said Mike Burnett, Region 6 Chair of KCACTF.

“Across the board there has been some excellent work done in our region.”

Red follows abstract expressionist painter Mark Rothko at the height of his fame. He finds himself struggling through the creation of a series of paintings which are commissioned to appear in New York’s brand new Four Seasons Restaurant.

As Rothko and his young assistant, Ken, paint alongside one another, they challenge each other to ask big questions about art.

Performance times will be available in mid-February.