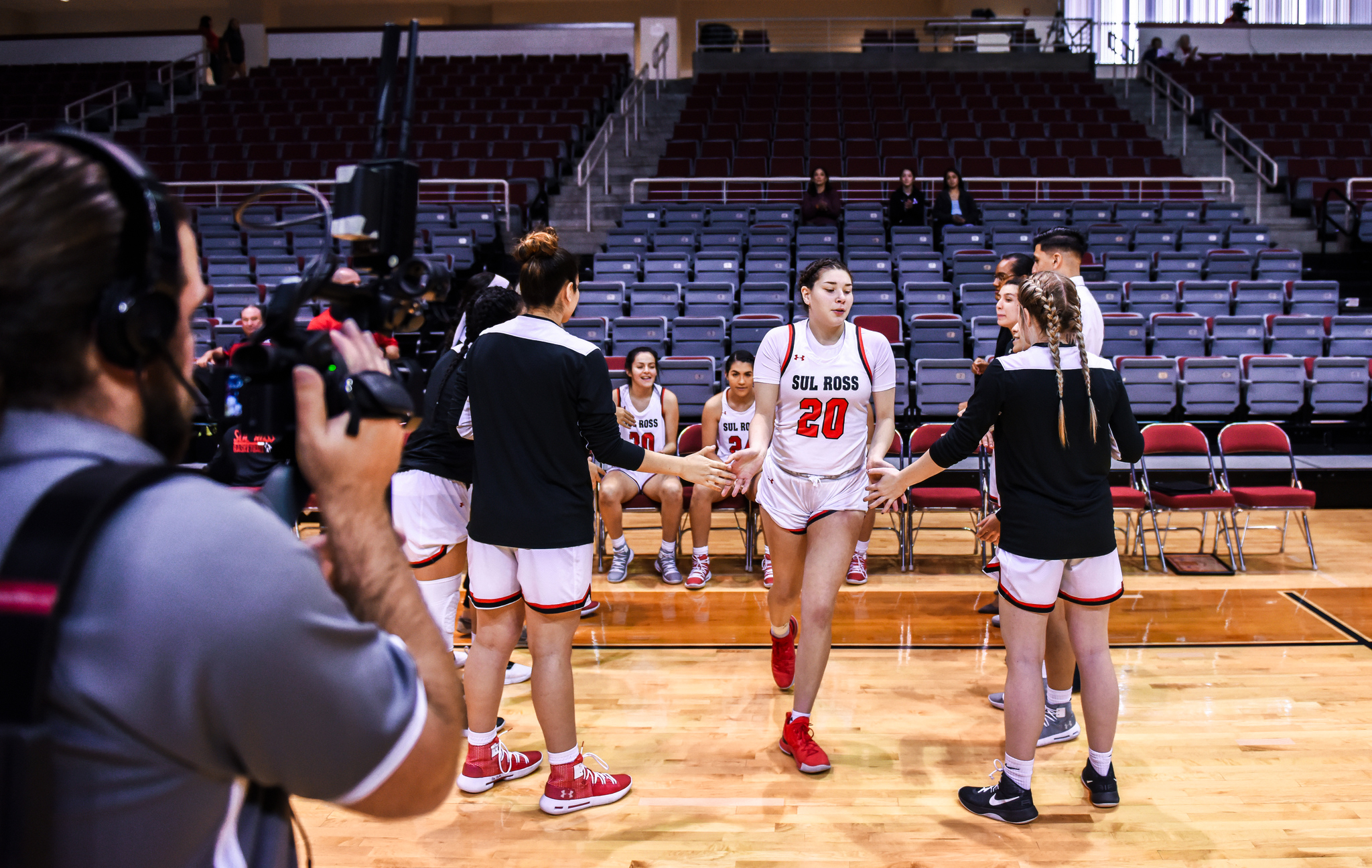 She scored a season-high 38 points in a loss to University of Mary Hardin-Baylor February 14 and ended the season with her second consecutive double double at Concordia on Feb. 16.

She also ranked second in the ASC in free throw percentage converting 54 of 65 foul shots for a percentage of .831.

Other Lady Lobos receiving post season recognition include freshman forward Jocelyne Roque who was selected as an ASC Tri-Sportsmanship Athlete of the Year. Roque shares the honor with Kaycie Dunkerley of Concordia and Julissa Ibarra of Howard Payne.

A 2018-19 ASC West Division Honorable Mention, Roque finished with a second team-best 5.3 rebounds per game average and also averaged 6.5 points per contest.  She posted a season-high 18 points in a 66-52 ASC victory at LeTourneau University on December 6. Roque finished the season with three double doubles, two against Howard Payne on Jan. 12 and Feb. 2.

Fellow freshman Makayla Hamilton was also selected as a West Division Honorable Mention and was also chosen as a member of the ASC West Division All-Defensive Team.

Senior guard Lizette Heredia has also been chosen as an ASC West Division Honorable Mention after finishing fifth in the conference with a .373 three-point field goal percentage.

Heredia posted a season-high 19 points in a 78-73 ASC victory over Belhaven University on Dec. 13.  She also led the team in steals with 40 and secured a second team-best 50 assists.