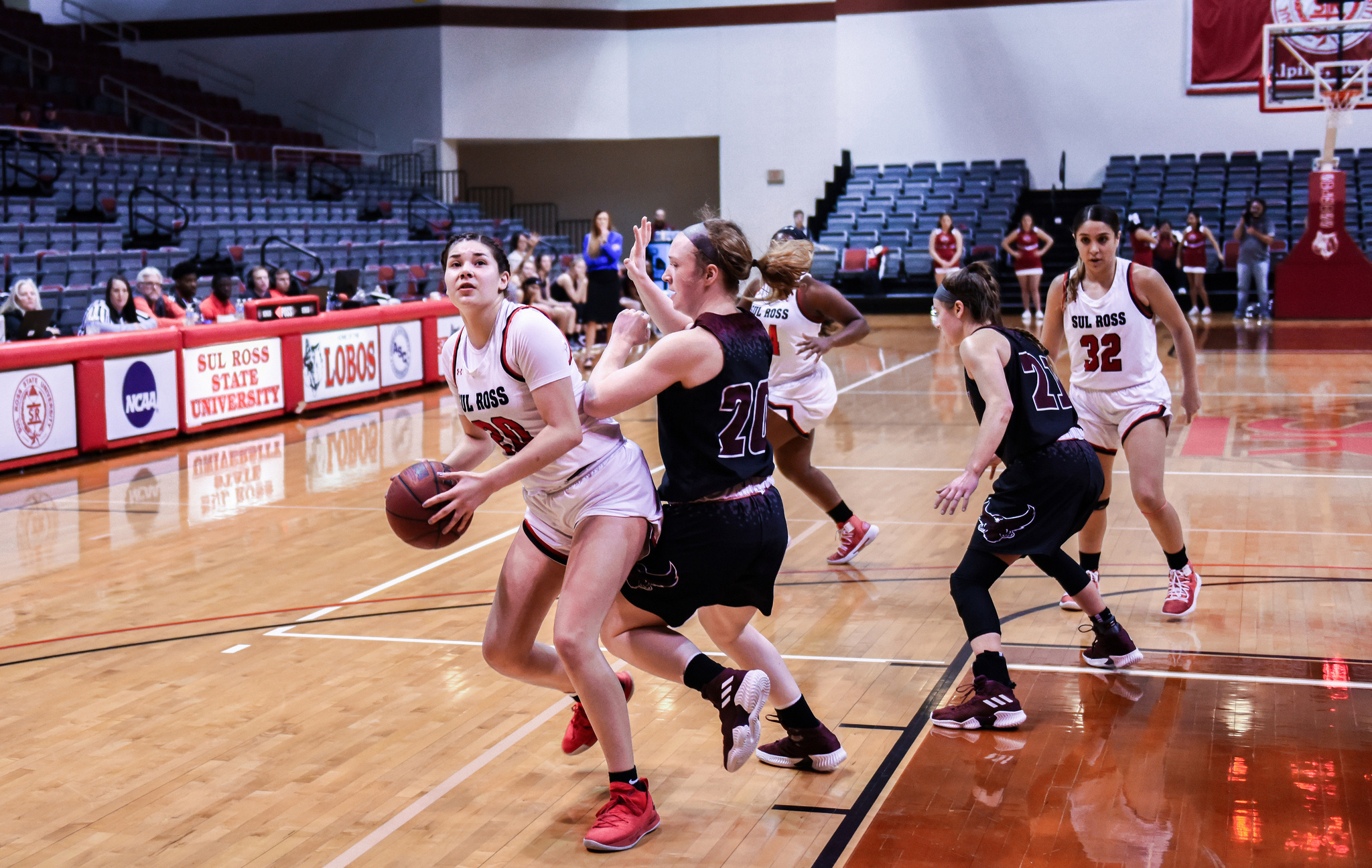 Nunez averaged 29.5 points and 10.5 rebounds with 3.0 steals per game despite the Lady Lobos falling twice to close the season.

She scored a season-high 38 points with 10 rebounds on Thursday in a loss to Mary Hardin-Baylor, then posted 21 points and 11 boards at Concordia University Saturday to claim her second consecutive double double and second Player of the Week award of the year.