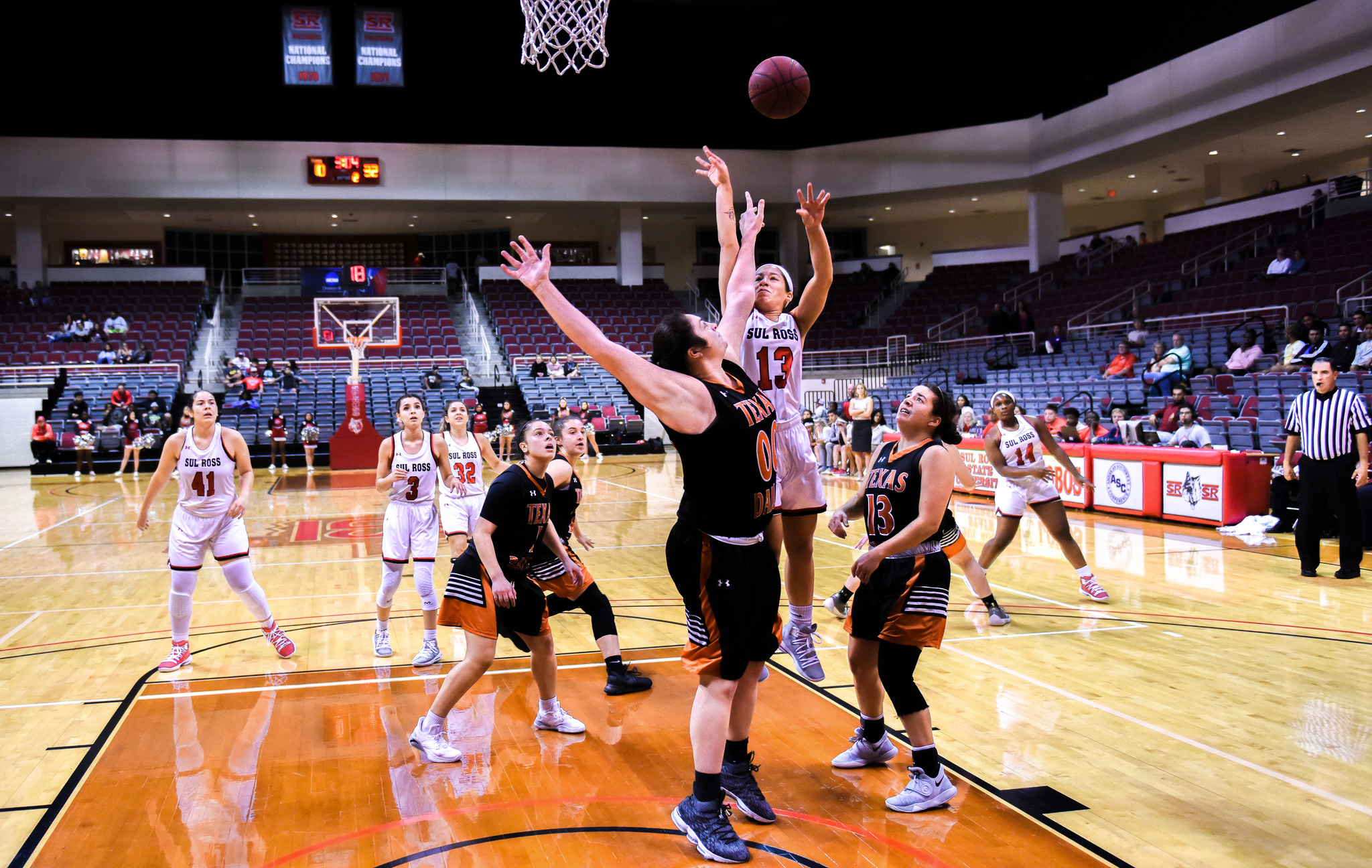 Chandre Nunez and Makayla Hamilton tallied 18 and 13 points respectively in the effort.

Hamilton put the first points on the board for either team with 8:51 remaining in the first quarter.

Following a two-point lead by the Tigers, a jumper by Lizette Heredia tied the game at four at the 6:36 mark.

A three-point basket by Latin early in the second quarter broke Sully into double figures trailing 24-12.

The Tigers then ran away with the quarter and led by 16 with 6:11 left before the break.

Latin converted again from long range at 5:49 with the Lady Lobos trailing, 30-17.

Jessica Magallanes would score the final bucket for Sully with a layup at nine seconds as Sul Ross found itself down 46-24 heading to the half.

Occidental never lost command in the third period and ended the quarter with a 68-45 advantage.

Nunez’s layup pulled the Lady Lobos to within 20 with 6:12 left in the contest but Sul Ross was never able to recover from a deep deficit as Occidental went on to secure the 89-63 victory.

The Lady Lobos drop to 4-7 on the season with Tuesday’s loss while Occidental improves to 6-4.