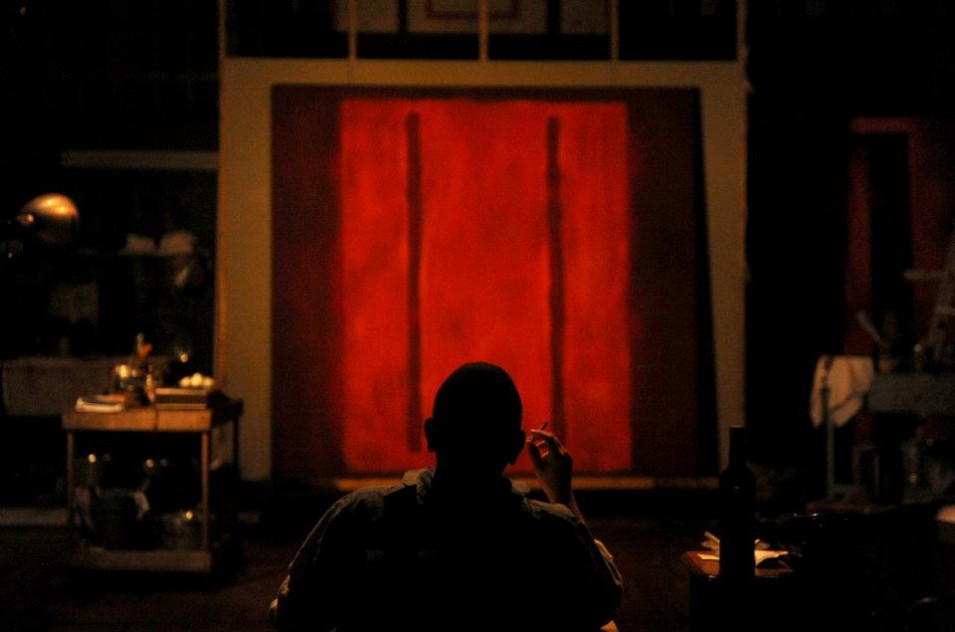 The Sul Ross Theatre Program will present Red, a play by John Logan and directed by Sul Ross theatre professor Dona Roman. Red follows abstract expressionist painter Mark Rothko at the height of his fame but struggling through the creation of a series of paintings, commissioned to appear as a series in New York’s brand-new Four Seasons Restaurant. As Rothko and his young assistant Ken paint alongside one another, they challenge each other to ask big questions about art: what it takes to create it and what its role should be in the world. Set in the 1950s, and based on a series of real events, Red takes a compelling look at the ever-changing relationship between an artist and his creations.

Tickets for Red are on sale now in the Fine Arts Building, room 106, or online at www.sulross.edu/theatre. Tickets may also be purchased by phone at 432-837-8218. Ticket prices are $12 for general admission, $10 for seniors and children. Sul Ross students, faculty, and staff get in free with valid ID. Season Subscriptions are also on sale in the Fine Arts Building. See seven shows as often as you like for one low price of $55 for general admission and $45 for seniors and children.

Red opens on Friday, October 18, and runs Fridays and Saturdays at 7:30 pm and Sundays at 2 pm through October 27 at the Studio Theatre in the Sul Ross François Fine Arts Building. Red contains strong language. Parental guidance suggested for children under 14 years of age.