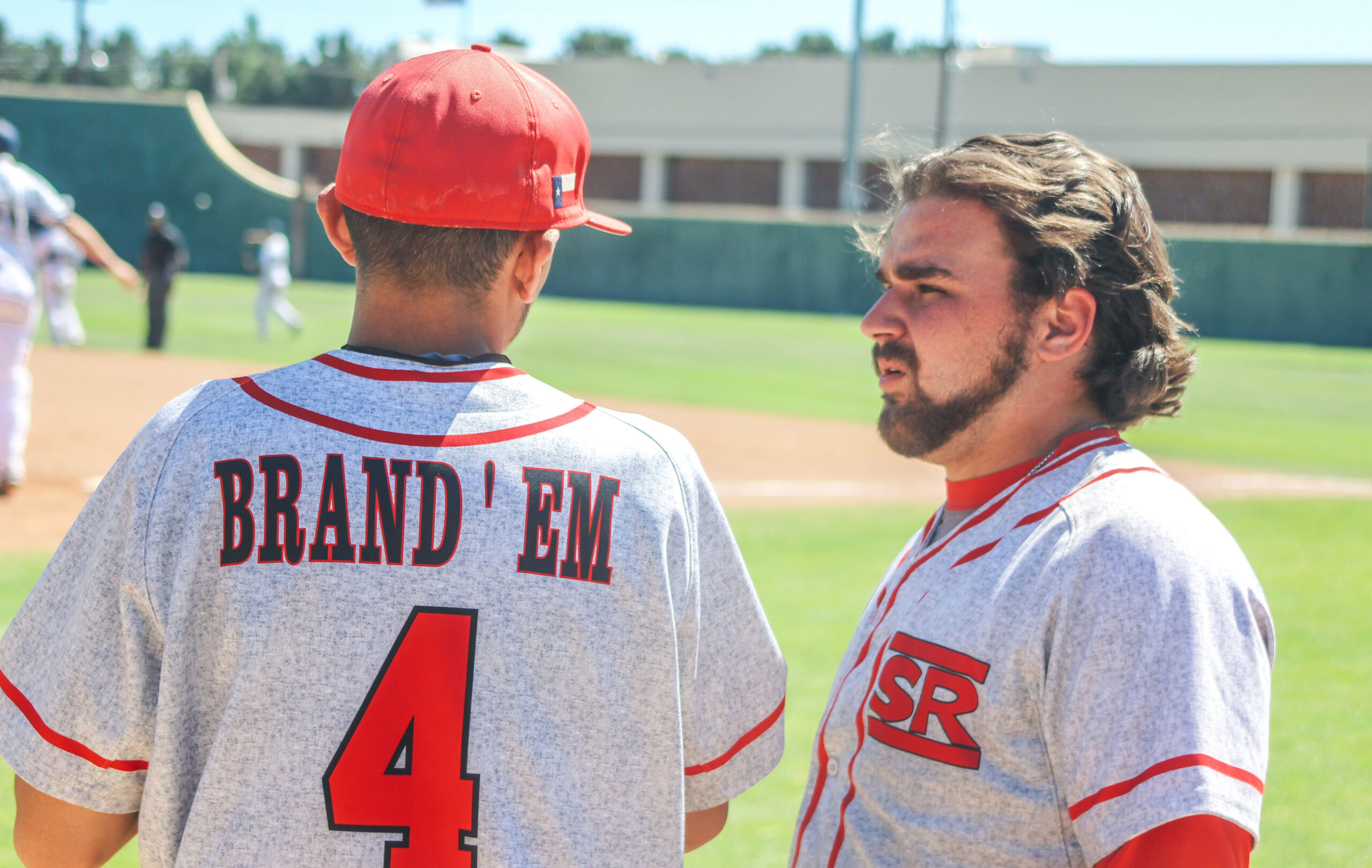 TUCSON, Ariz- Despite outhitting the opposition by a 17-10 margin, the Sul Ross State University Lobos dropped a 9-8 heartbreaking decision to Pacific University in the closing round of the Cactus Classic Sunday in Tucson.

The Lobos posted the first run of the game in the top of the second inning as Chris York scored on a sacrifice fly off the bat of Jared Lorenz.

Pacific then spread four runs over the fourth and fifth to take a 4-1 lead.

A double in the Sul Ross sixth by York brought Tim Johnson across before York scored on an infield single by Monty Maley to pull the Lobos to within one.

Pacific then added four runs in its half of the sixth taking an 8-3 lead before an RBI groundout by Johnson in the seventh scored Andres Martinez to cut the Sul Ross deficit to four.

Pacific scored its final run of the outing in the bottom of the seventh for a 9-4 advantage.

The Lobos threatened in the top of the eighth as Jorge Marquez’s single scored Maley.  Lorenz then scored, unearned, off another infield single by Martinez before Marquez came across off a fielding error.  Jacob Sanchez plated the final run of the day off a wild pitch to pull Sully to within a run but Pacific was able to hold off a Lobo rally in the ninth and prevailed for the 9-8 win.

Sam Russell was tagged with the loss as starter. Russell surrendered three runs off of eight hits and recorded four strikeouts after 4.1 innings.

Sul  Ross drops to 2-4 on the season while Pacific evens its record at 3-3. The Lobos will host Southwestern in the home opener next Friday.  First pitch is scheduled for 7:00 p.m. at Historic Kokernot Field and will be live streamed on the Sul Ross Sports Network.