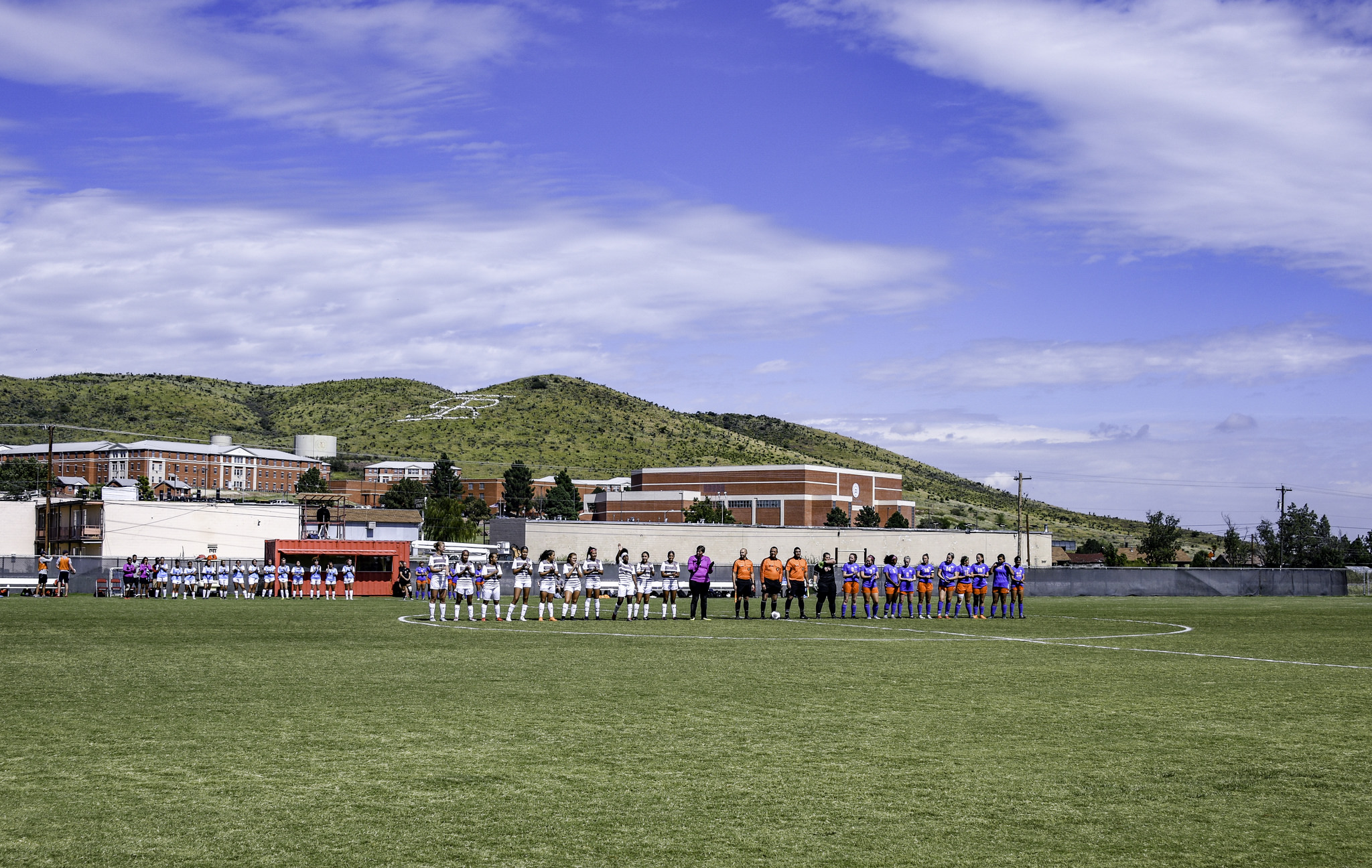 Both goals came in the second half as Britney Bereumen scored off a batted pass by senior defender Rachel Hamilton at the 50th minute.

Aylin Pereyra then banked on a hard and fast shot under the goalie at the 73rd minute for a 2-0 Sul Ross lead and the eventual victory.

The Lady Lobos pounded out 26 shots placing 18 on goal while holding Louisiana College to a one-shot tally.

Senior goal keeper Kelly Swenson picked up her second win of the season and improved to 2-1 with Thursday’s win.