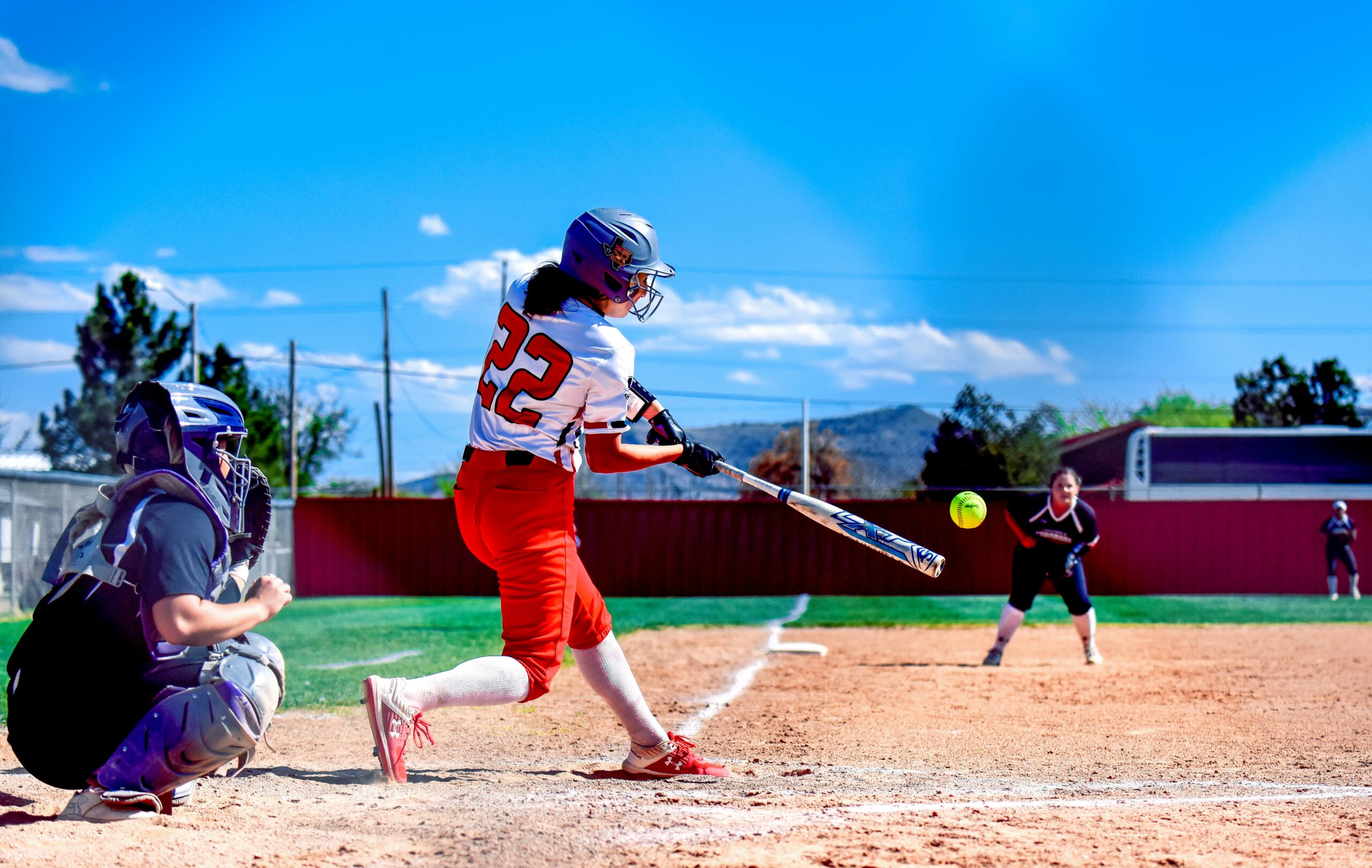 Fellow freshman Kyndall Dove collected her third collegiate victory and paced Sully to a 5-0 shutout in the backend of the twin bill.

The Tornados grabbed an early 2-0 lead in the top half of the opening inning.

Sul Ross answered in the bottom of the frame with a pair of runs as Guillen and Canaba scored on a double by Payslee Sims.

Following a scoreless second, the visitors posted a one-run third and led by one.

The Lady Lobos then attacked with four runs in their half of the fifth as Canaba recorded her first collegiate home run scoring Guillen and Heather Rios.

Alvarado came across off a double by Mary Villareal for a 6-3 Sul Ross lead.

Concordia threatened in the sixth but was held to a one-run outing as Vaughn and the defense put the Tornados away in the seventh for the 6-4 victory.

Vaughn improved to 11-9 on the season and posted six strikeouts.

A single by Canaba in the opening inning plated Rios, unearned, for a 1-0 advantage.

In the second, Anaya Losoya scored, unearned, off a single up the middle by Ashley Weatherford before Canaba homered again in the third scoring Guillen, unearned.

Weatherford then singled Isabella Garcia across for a 5-0 lead and the eventual win.

Canaba repeated her performance from game one with three RBI off of two hits with a run scored.

The Lady Lobos will attempt to post their third straight series sweep as they close out the three-game series at 11:00 a.m. Saturday.

Saturday’s closer will also be streamed live on the Sul Ross Sports Network.