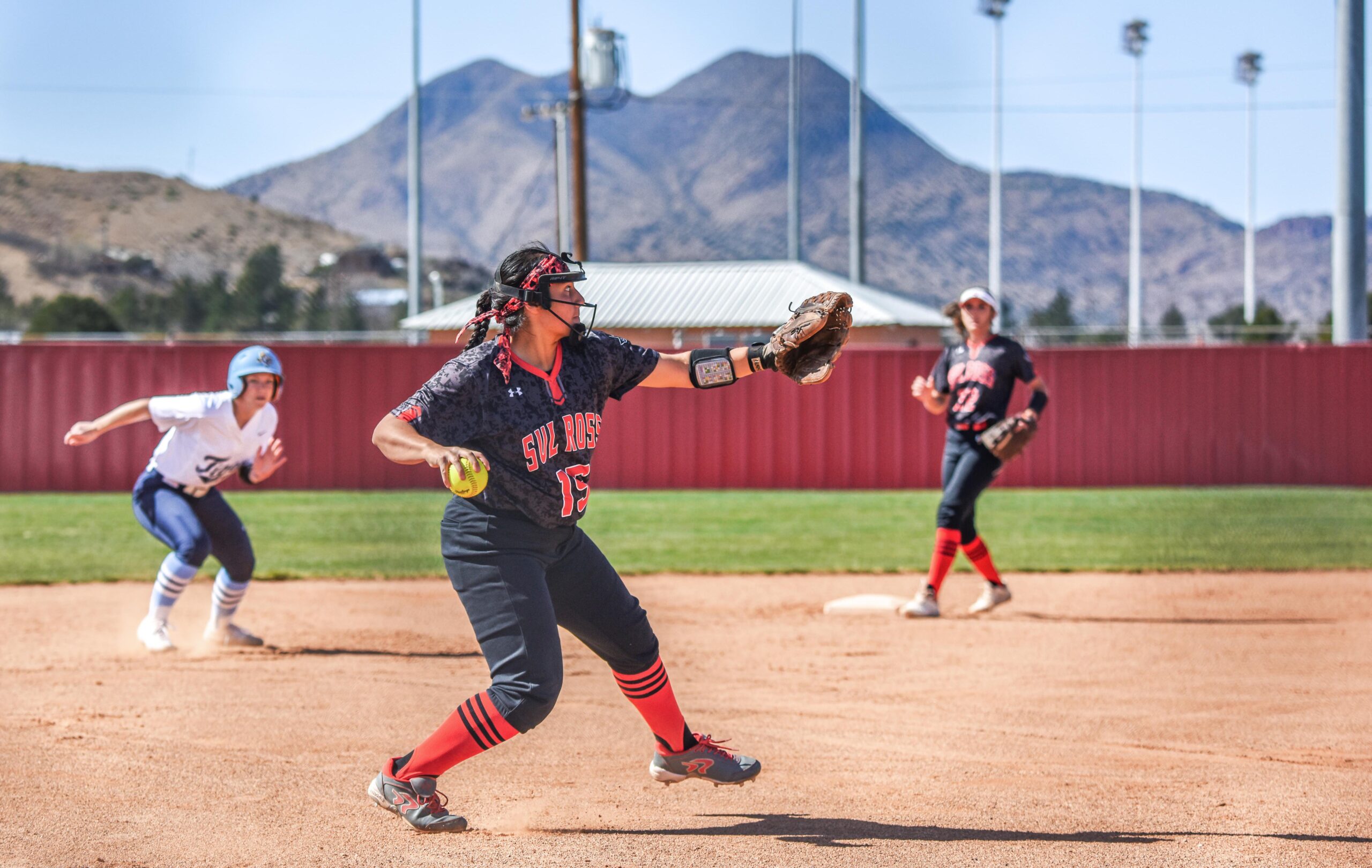 ABILENE, Texas- Hardin-Simmons University fought off a sixth inning rally and prevailed in a 5-4 ASC victory over visiting Sul Ross Saturday in Abilene.

The Lady Lobos won the hitting battle by an 11-9 margin and posted seven innings of errorless play.

A sacrifice fly by Hailey Guillen scored Gabriela Raimondi in the top of the second giving Sully a 1-0 lead.

The Cowgirls responded with a two-run go ahead in the bottom of the inning and added another run in their half of the third.

In the Lady Lobo sixth, Heather Rios scored, unearned off an infield error to pull Sul Ross to within a run before an RBI ground out by Ashley Weatherford scored Raimondi, unearned, to tie the game at three.

Annika Canaba then singled Abbie Alvarado across giving the visitors a 4-3 advantage heading to the bottom of the sixth.

Hardin-Simmons drove two more runs across to retake the lead and held the Lady Lobos scoreless in the seventh for the 5-4 win.

Alvarado and Raimondi clubbed a pair of hits each in the effort.

First pitch is scheduled for 2:00 p.m. and will be streamed live on the Sul Ross Sports Network.