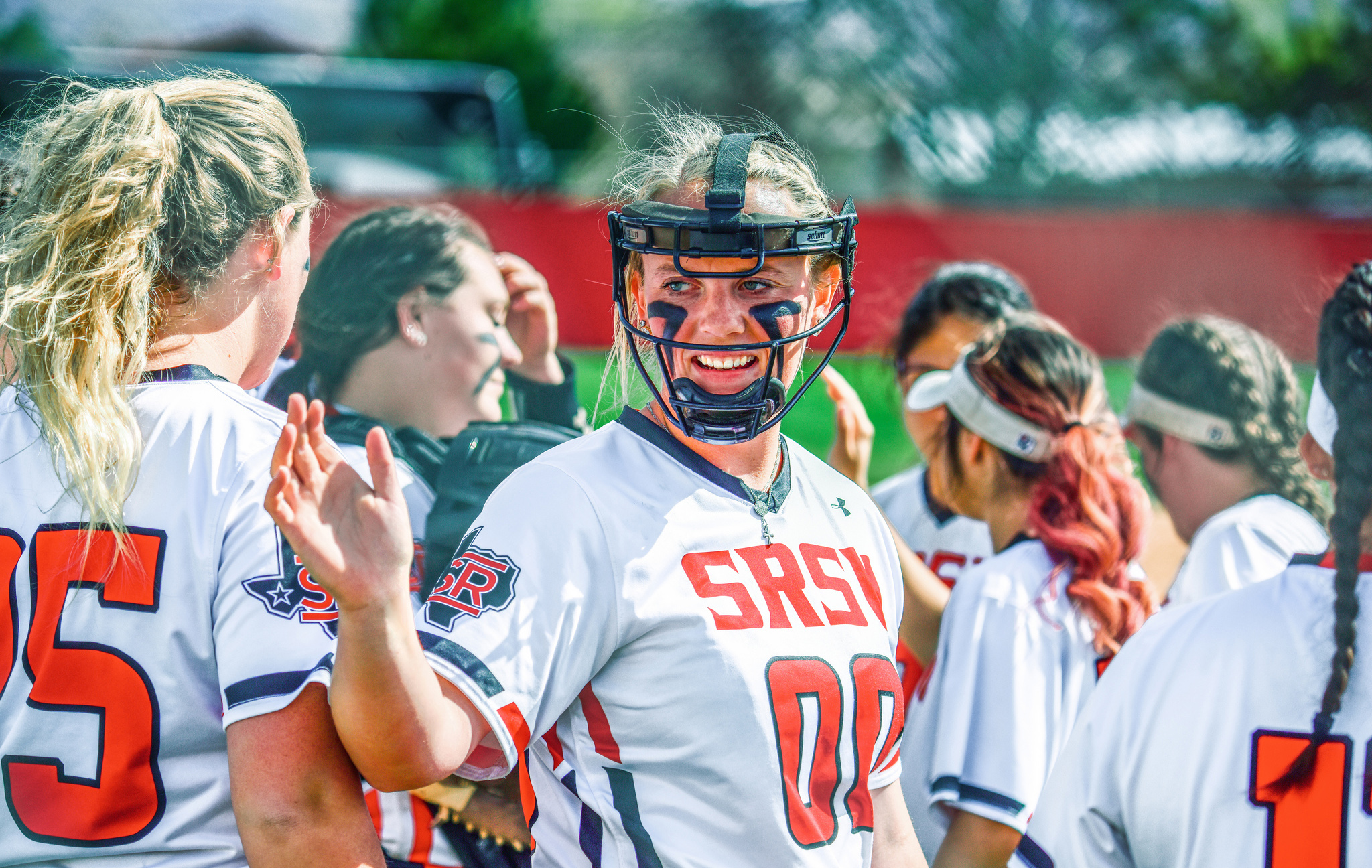 Vaughn then pitched another complete game in the backend of Friday’s twin bill as Sully took game two in a 5-2 decision to win the series, 2-0.

The two teams will conclude their three-game series Saturday with a single, seven-inning contest beginning at noon.

After two scoreless innings to start the contest, Ashley Weatherford scored on a double steal in the top of the third.

A sacrifice fly by Annika Canaba in the same inning scored Gabriela Raimondi for a 2-0 Sul Ross lead and the final score.

Sul Ross outpaced the War Hawks by a 5-2 hitting margin as Raimondi, Canaba, Payslee Sims, Weatherford and Hailey Guillen posted a hit each.

Vaughn collected her seventh win of the season after throwing the entire game.

The War Hawks coughed up six errors in game two but edged the Lady Lobos in a 7-6 hitting margin.

In the top half of the third, Abbie Alvarado reached on a fielder’s choice scoring Heather Rios, unearned.

Raimondi then came across in the same inning, unearned, off a sacrifice fly by Mary Villareal.

Sully added three more runs in its half of the fourth as Isabella Garcia scored on an infield throwing error.

Another throwing miscue in the same inning scored Canaba and Raimondi for a 5-0 Sul Ross lead.

McMurry was limited to a two-run, bottom of the sixth before Sully closed the door for the 5-2 win.

Vaughn surrendered the two runs off of seven hits and accounted for two strikeouts while picking up her eighth season victory.

Rios led the charge hitting 2-for-3 with a run scored. Raimondi posted a team-best two runs scored while Alvarado and Villareal recorded an RBI each.