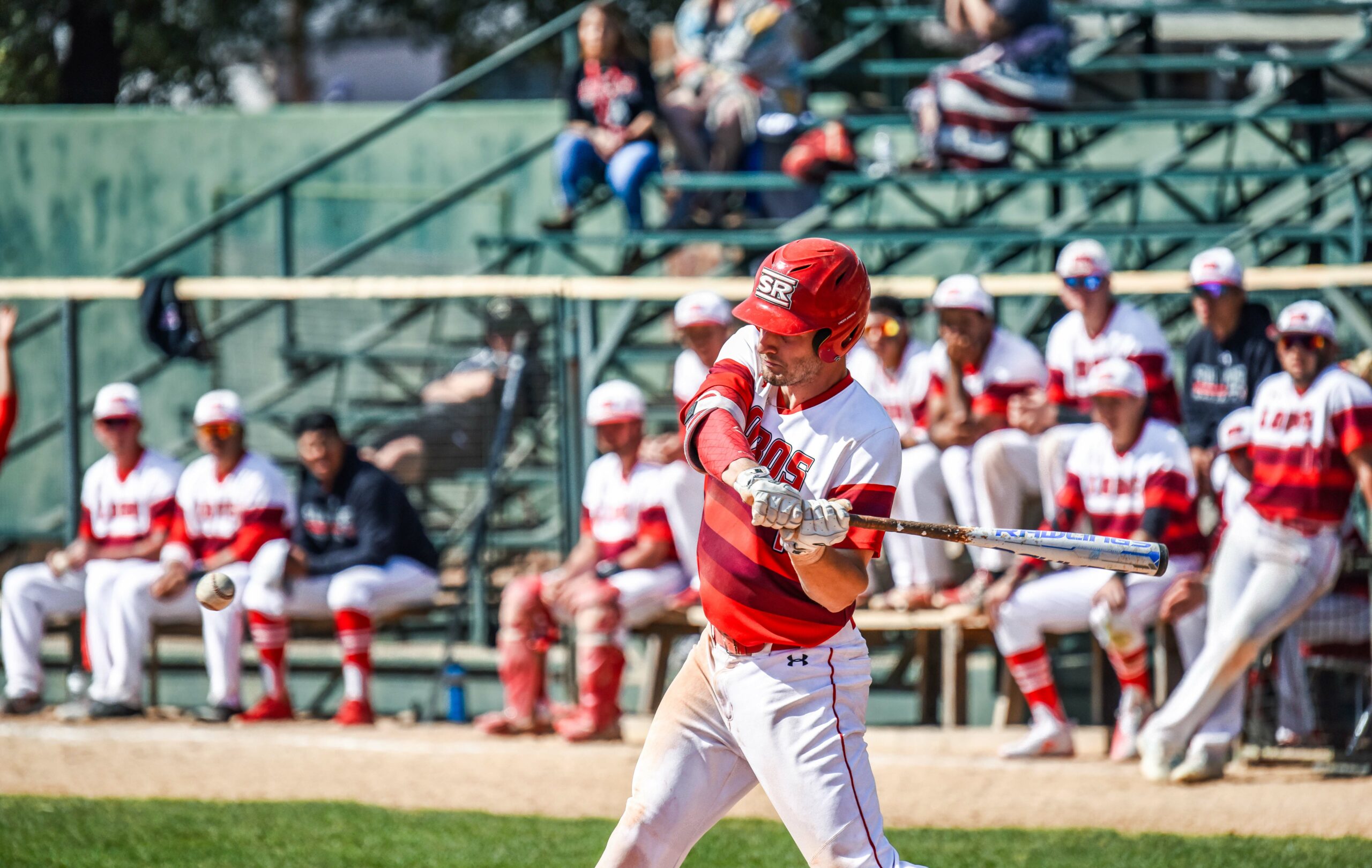 The Pirates claimed the series victory, 2-1.

The Lobos posted the first run of the contest in the bottom of the first as Tim Johnson scored, unearned, off a single by Chris York.

Following a scoreless second and third, the Pirates brought two runs across in the top of the fourth to take a 2-1 lead.

Southwestern then added three more runs in the sixth for a 5-1 advantage.

A fielding error in the bottom of the seventh scored Jared Lorenz before an infield single by Andres Martinez brought Jacob Pool across for the final run scored by the home team.

The Pirates unleashed seven runs in their half of the eighth and held Sully scoreless over the next two innings for the 12-3 win.

Aspetia allowed two runs off of five hits with two walks and struck out two batters.

Sunday’s loss drops the Lobos to 3-6 on the season while Southwestern improves to 2-1.

The Lobos will take on former ASC foe Austin College next Friday and Saturday in a three-game non-conference series.