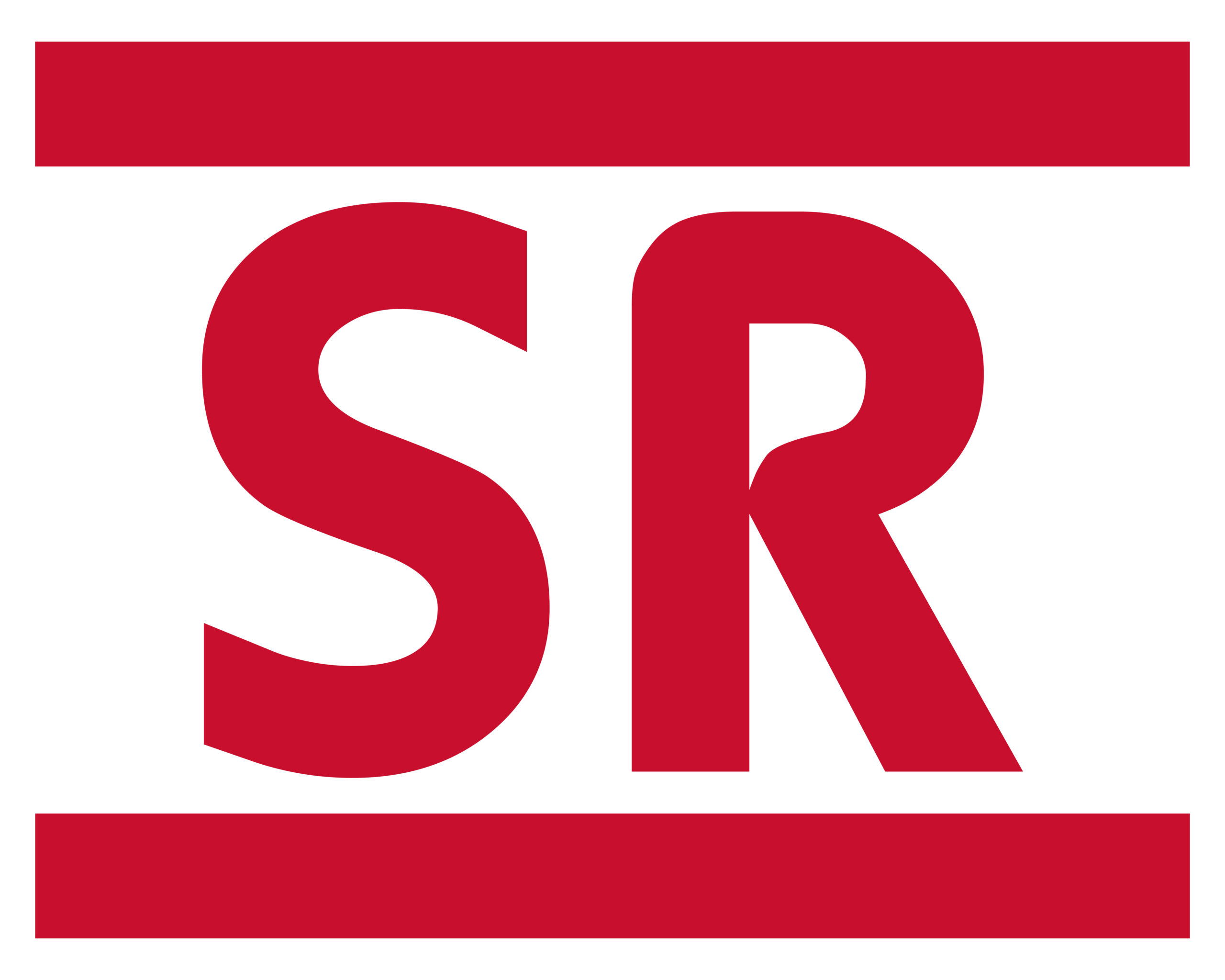 The commencement address will be delivered by Frank Parker, whose career in higher education began at SRSU in 1977 immediately after completing his bachelor’s degree in Political Science and History. After receiving his graduate degree at SRSU, Parker continued his career in higher education, and to date has completed more than 45 years of service to the Texas State University System. He has received numerous awards and recognitions for his service.

Parker has served as Vice President for Student Affairs at Sam Houston State University since June 2005.

The College of Agriculture, Life and Physical Sciences will confer 28 bachelor’s degrees and eight master’s degrees.

The College of Education and Professional Studies will confer 65 bachelor’s degrees and nine master’s degrees.

The ceremony is open to the public and will be livestreamed at https://boxcast.tv/view/fall-commencement-2022-jjg9yvjqvdbhjlq2xxht.