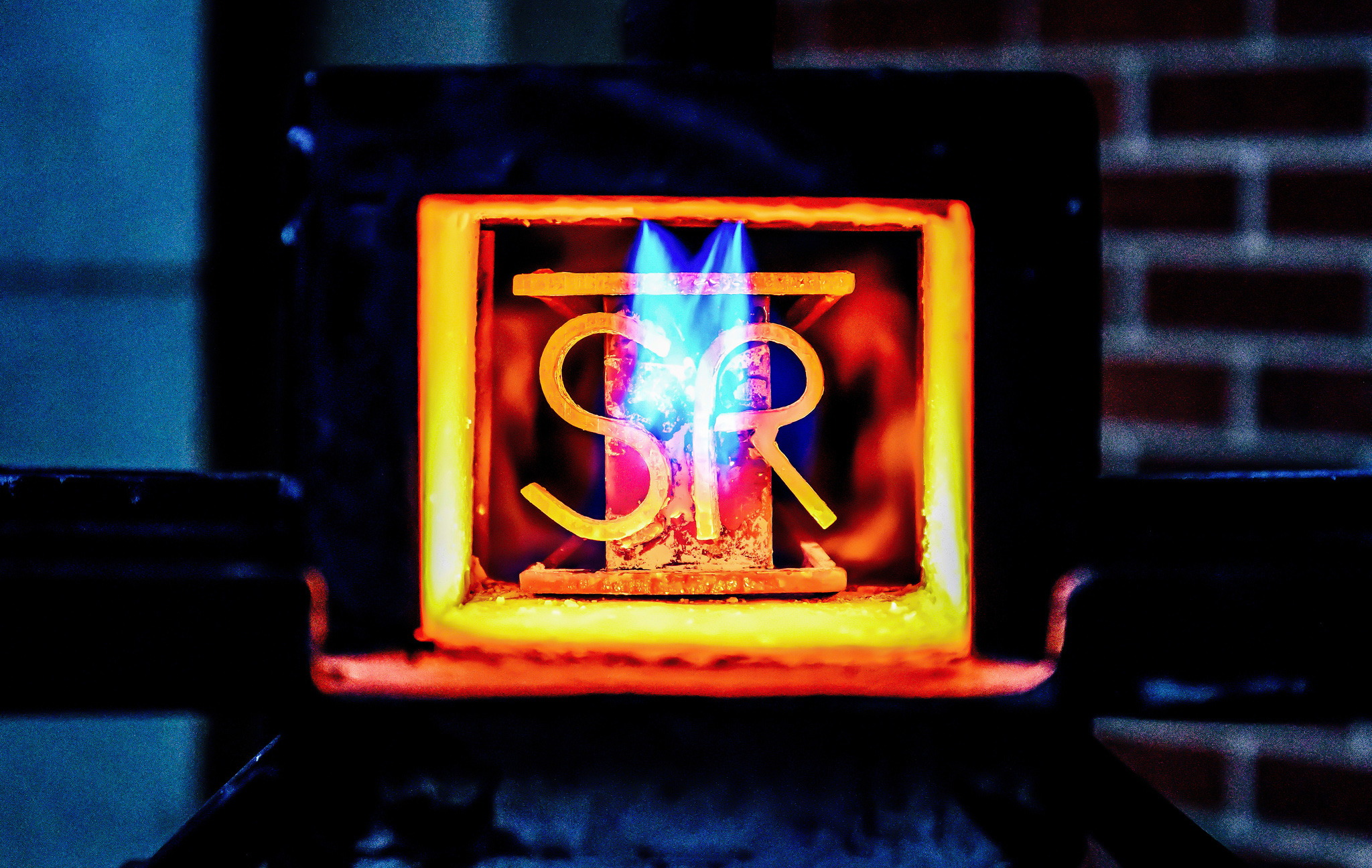 Brandon Lansford enrolled at Sul Ross State University based on the reputations of Rodeo Coach C.J. Aragon and the University’s agriculture program.  Now, halfway through his freshman year, Lansford has already earned a world championship reputation of his own.

Competing Dec. 6-10 in saddle bronc riding at the Junior National Finals Rodeo in Las Vegas, Lansford shined in the novice category as both the highest scorer and the only rider to receive scores in all three rounds.

The Cotulla native, who is an animal science major with a pre-vet focus, had only one qualifier’s worth of JNFR experience heading into this year’s event.  But that doesn’t mean he climbed into the Vegas chutes lacking poise.

“I had the same expectations for this rodeo as I do all rodeos.  I planned on winning and worked hard mentally and physically to achieve it,” he said.

“I’ve known Brandon for five years and seen how hard he applies himself,” said the Sul Ross Rodeo Coach.  “It’s getting more and more difficult to find young rodeo athletes willing to practice hard, but Brandon is demonstrating the results one can get with a superior dedication to the craft.”

Following the saddle bronc competition’s first round, Lansford’s efforts placed him third but only seven points from the top.

“After finding out the results of the first round, I knew I would have to work harder to gain the lead in the next round,” he said. “I wasn’t very disappointed because I knew I had tried my best and done all I could on the horse I drew.”

Lansford’s perseverance paid off in round two as he gained a one-point edge over the field heading into the final round.

“Seeing how close the scores were, I needed to have a good final ride,” he said.  “I had hope that my horse would give me the chance to win it.”

Lansford came in second in the final round but his three-round tally of 209 was more than 50 points ahead of the overall second place.  Despite starting his last ride with both confidence and a spot atop the leaderboard, earning the JNFR victory and a Saddle Bronc World Championship still came as a shock.

“Words really can’t describe how I felt at the time, but I had a great sense of accomplishment.  I felt truly blessed to be able to ride at that level and be successful,” he said.

Adding to his surprise and acclaim was being the only rider to receive a score on all three rides.

“For riders my age, including myself, it isn’t common to see someone cover three horses in a row.  But I’ve been practicing more frequently since the beginning of the semester, and it’s becoming a more common occurrence.

“I knew coming to Sul Ross that with C.J’s coaching and high expectations for me I would excel in the arena as well as the classroom,” he added.

While taking a break from school this winter, Lansford won’t be easing up in his rodeo coursework.  He has plans to attend roping jackpots as well as an amateur rodeo.

And success at the JNFR is only raising his expectations for the 2019 collegiate competitions.

“After completing the fall season, I’m holding myself to high standards for the coming collegiate rodeos.  I plan on making all five short rounds and placing in all five rodeos.”

His expectations for the Sul Ross Rodeo Team are equally high as the Lobo athletes begin spring competition in February at the San Antonio Stock Show & Rodeo and Odessa College-hosted regional rodeo.

“I believe we already have a strong team and that next year we’ll be stronger and more competitive due to our dedication and hard work over the spring and summer,” he said.  “I also hope to see our team numbers grow and see us become more competitive with other schools to promote Sul Ross in a positive way.”

“They improved a bunch from August through the fall rodeos, and I expect them to keep improving as we move forward,” he said.

Aragon added that an athlete he coached last year at Odessa College, Kyler Dick, also won a World Championship in Las Vegas, finishing at the top in Steer Wrestling on Dec. 15.

“Our Sul Ross team understands the dedication it takes to succeed, and they know the areas that need improving.  And now they can see the potential world championship results,” he said.