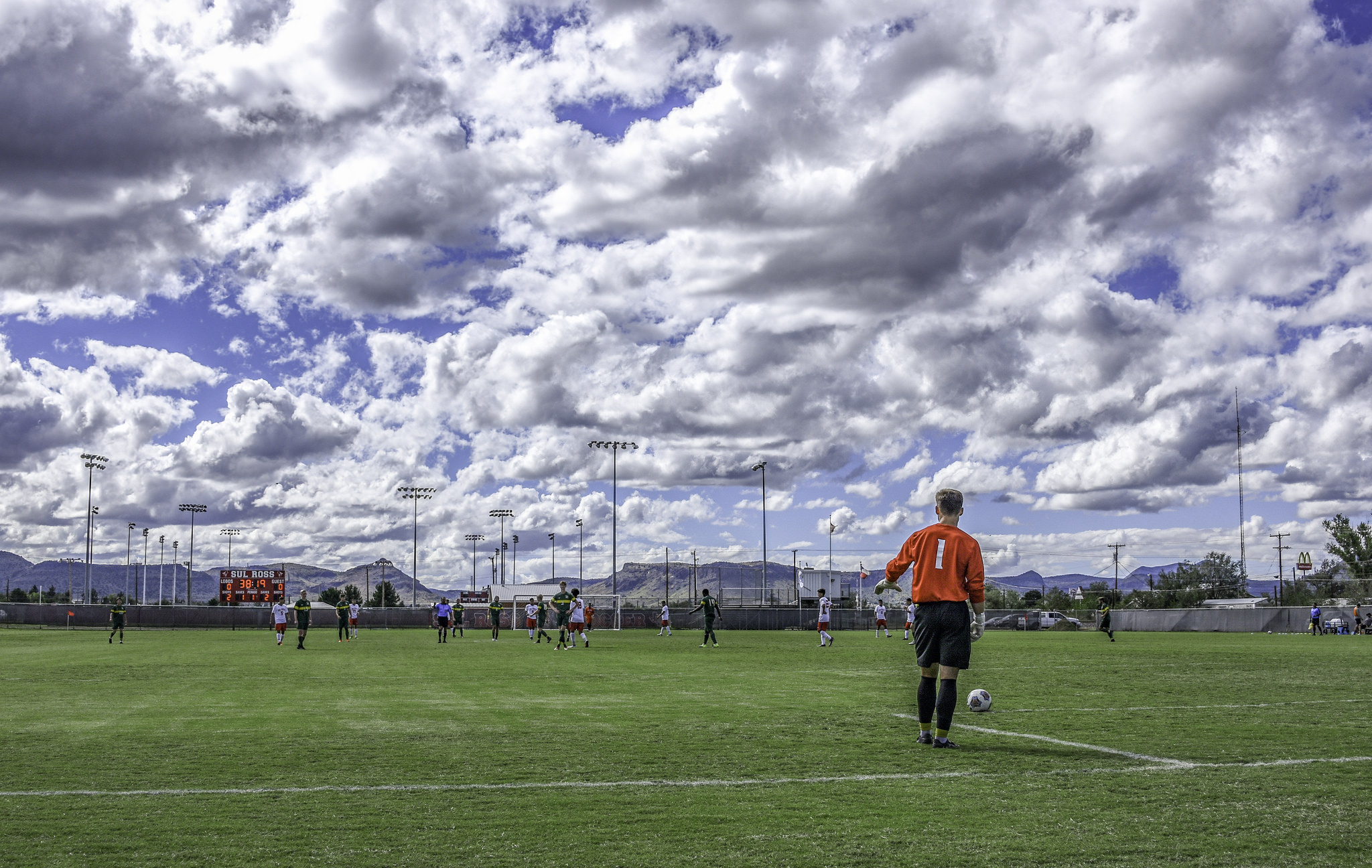 Fending off a second half Belhaven rally, the Sul Ross men’s soccer team registered a 4-2 ASC victory over the visiting Blazers on Saturday, Oct. 13.

Angel Pardo picked up his first collegiate goal in the 34th minute of the first half off a free kick that was tapped into the goal.

Luis Gonzalez then netted his eighth goal of the season in the 43rd minute off a shot under the goalie for a 2-0 Sul Ross lead.

Belhaven threatened with goals by Alex Hale and Lalesh Hadji at the 53rd and 70th minutes pulling the Blazers to within a goal.

Lorenzo Segura then set up a cross pass for Daniel Torres who then scored his second goal of the season at 79:40 giving the home team a 4-2 lead and the eventual victory.

The Lobos fired off a season-high 21 shots placing 14 on goal while Belhaven mustered nine shots with six on frame.