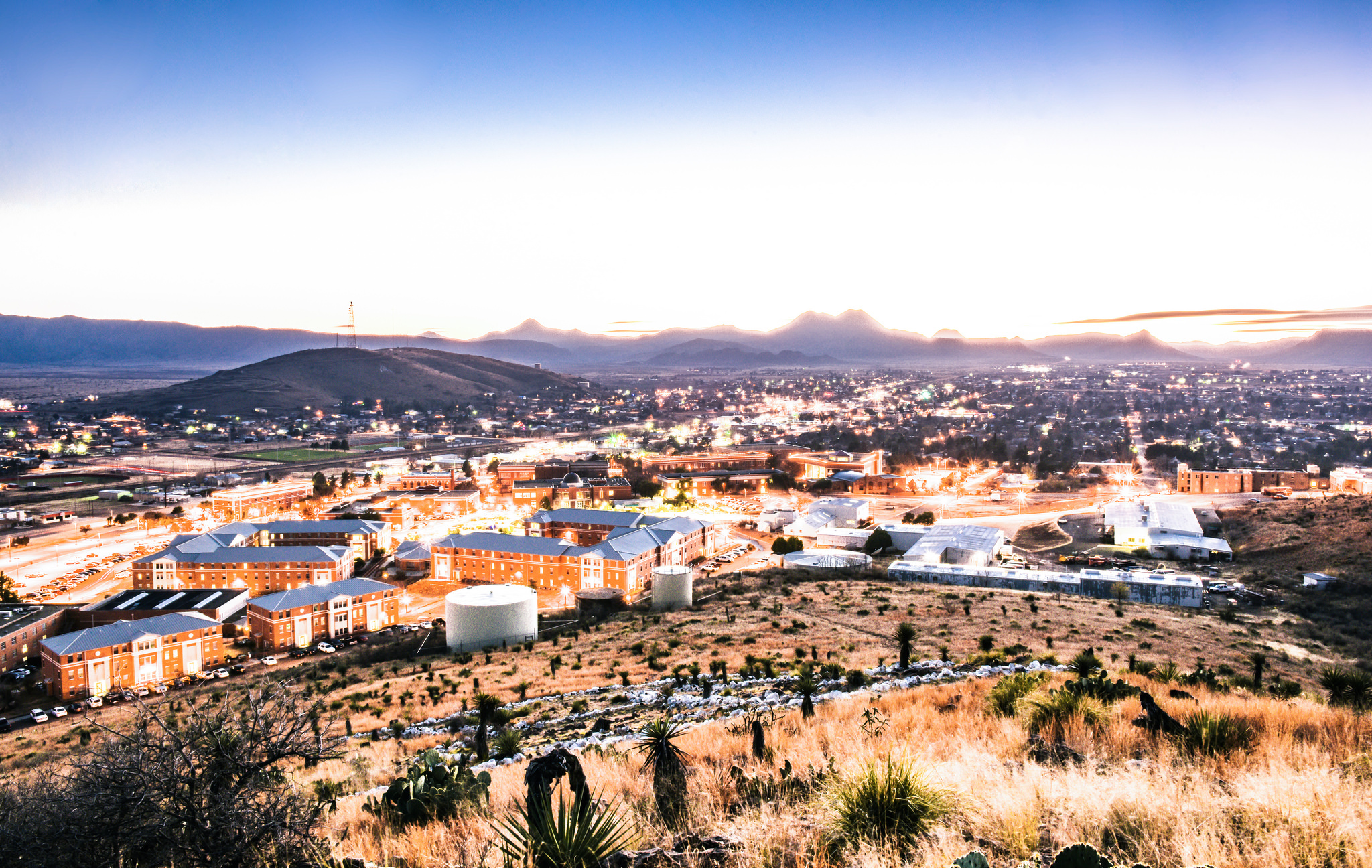 Sul Ross State University received full reaffirmation of accreditation Tuesday, Dec. 11 from the Southern Association of Colleges and Schools Commission on Colleges (SACSCOC).  The announcement made by the Association’s Board of Directors at the national SACSCOC conference in New Orleans reaffirms SRSU’s accredited ability to award degrees as it delivers the highest quality of programs for students.

“The entire University has been working towards this goal since 2015,” said Sul Ross President Dr. Bill Kibler, in attendance at the conference.  “It was a multi-step process that included updating the SRSU Mission Statement and Strategic Plan—in essence, updating the very underpinnings of our institution.”

In April 2018, the nine-member on-site committee visited Sul Ross and made four recommendations to address by September.  Faculty and staff from all four University campuses quickly collaborated, and in August the Office of Institutional Effectiveness submitted SRSU’s response report demonstrating corrective actions.

“With their four recommendations in April, SACSCOC challenged us to better unify our campuses through our degree programs, policies, and offerings,” he said at the conference.  “And now we are truly one University with four campuses—Alpine, Del Rio, Eagle Pass, and Uvalde.”

Established in 1895, SACSCOC is recognized by the United States Department of Education as one of six regional accreditation organizations.  The Association currently serves 793 member institutions in Alabama, Florida, Georgia, Kentucky, Louisiana, Mississippi, North Carolina, South Carolina, Tennessee, Texas, and Virginia, as well as in Latin America and at other international sites.