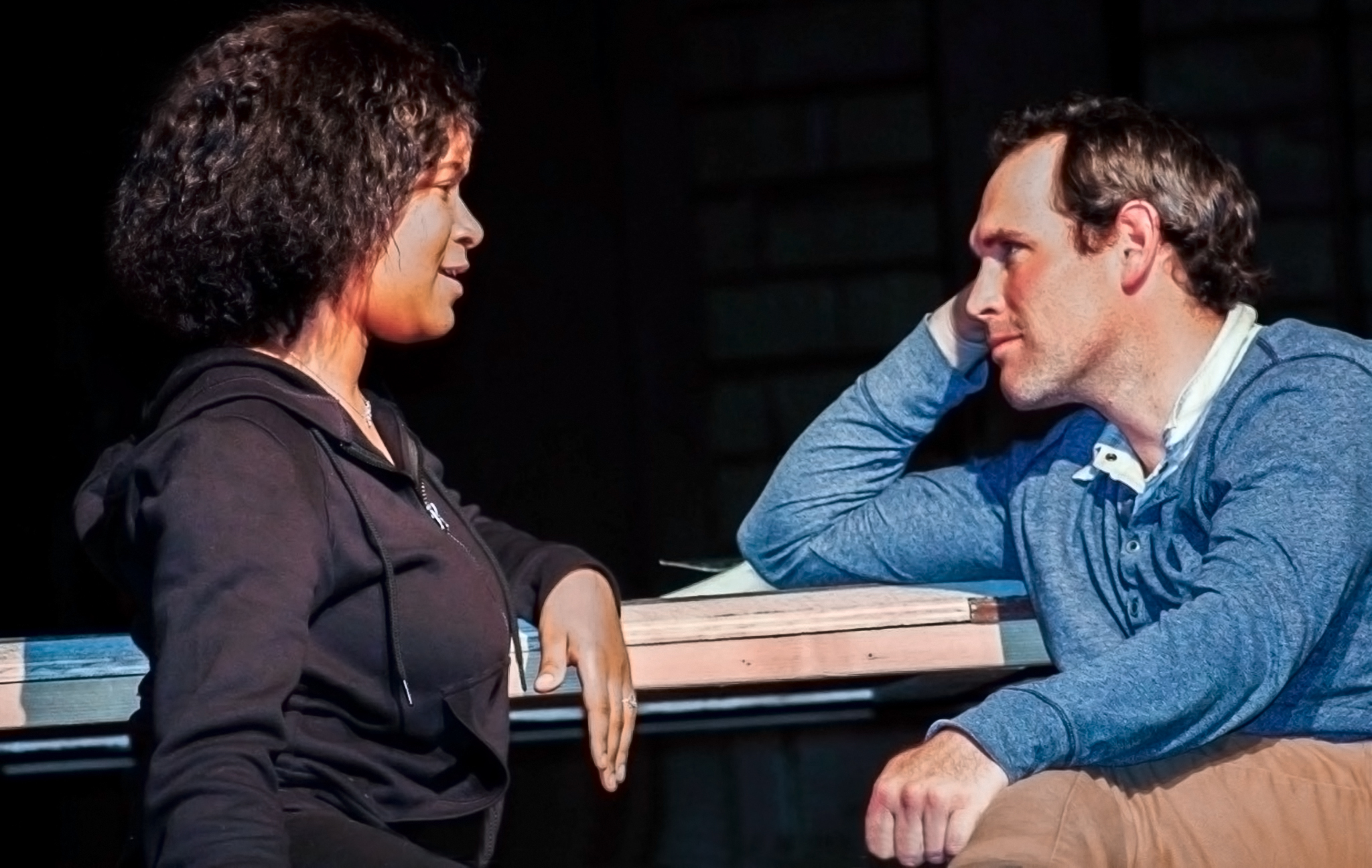 Hill returned to Sul Ross this spring to pursue a master’s degree, having earned his SRSU bachelor’s degree in theatre in 2015.  He sees his return to Alpine’s stages and classrooms as the next act in his personal narrative.

“My career goal is to teach theatre and communication at the college level, and to continue pursuing acting,” he said.  “Sul Ross offers incredible opportunities, especially in the arts.  And the tuition is so affordable.  I’m grateful to be back here.”

Hill has appeared in several Sul Ross Theatre productions since 2011, including Bleacher Bums, Clybourne Park, The Christians, Man of La Mancha, Annie Get your Gun, Hamlette, Assassins, Pirates of Penzance, and Aye, No!  For his 2017 dual role of Karl/Steve in Clybourne Park, Hill won a Kennedy Center American College Theater Festival Merit Award.

He views the Constellations’ role of Roland as one of his most rewarding and challenging.

“Once the show starts, I never leave the stage,” he said.  “And the structure of the play is interesting in that the scenes start over in different ‘universes.’  The audience gets to see Roland and Marianne’s relationship play out in different possible ways.  Do they stay together?  Do they break up?  It makes you realize that one word or action can change the course of your life forever.”

This award-winning play will run Fridays and Saturdays at 8:15 p.m. and Sundays at 2 p.m. from March 1-10 in the François Studio Theatre on SRSU’s Alpine campus.  Tickets are $10 for general admission, $8 for students and seniors, and free for Sul Ross students and faculty.  Due to strong language and adult themes, the play is not recommended for children under 16.  To purchase tickets, please call 432-837-8218 or visit www.sulross.edu/theatre.