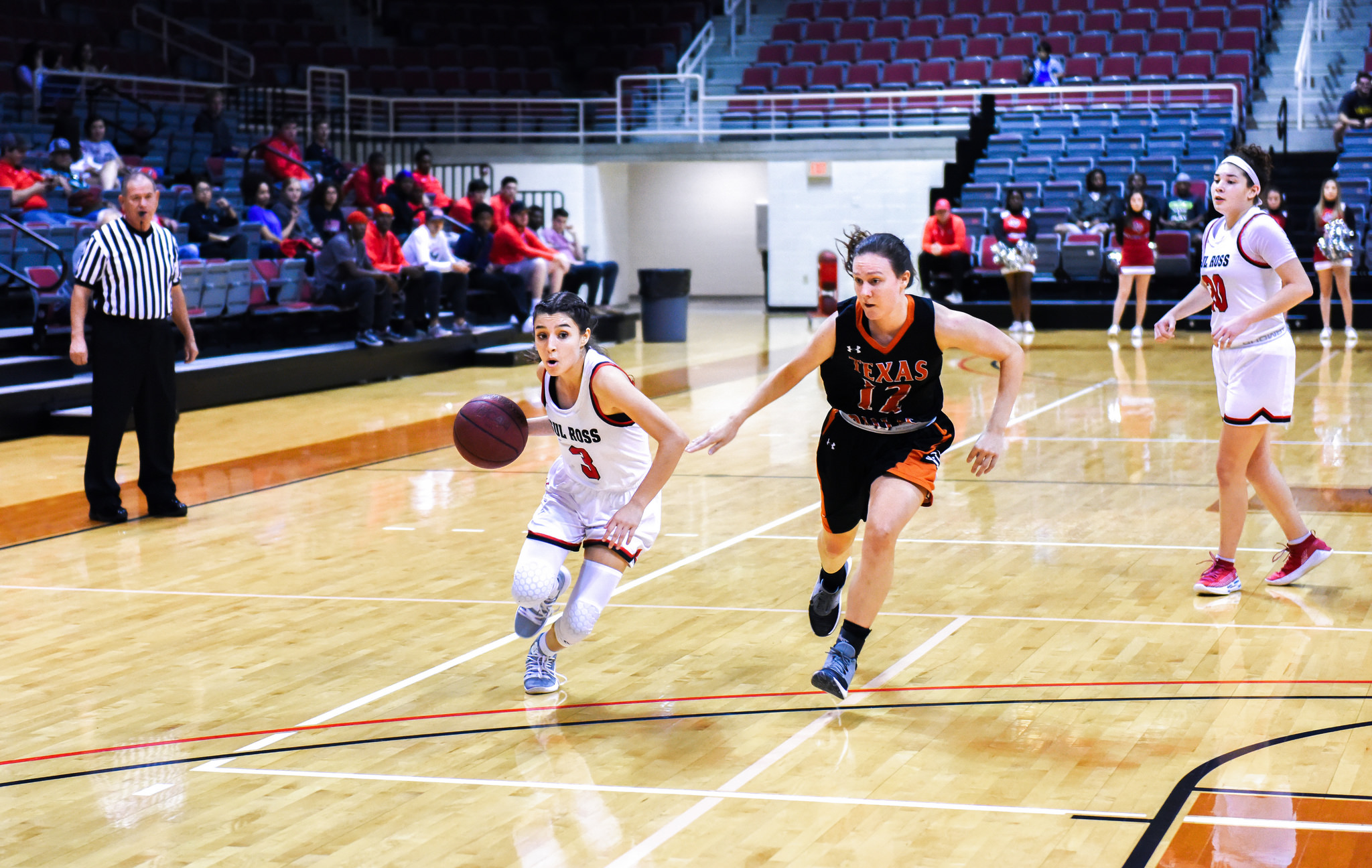 ABILENE, Texas- Despite holding the lead throughout the first quarter, the Sul Ross Lady Lobos were not able to maintain the momentum and fell to host Hardin-Simmons University in an 87-56 ASC contest Saturday afternoon.

A jumper by Nunez tied the game at four with 8:21 left in the first quarter.

Two free throws by Jessica Magallanes then gave Sully a 6-4 lead and sparked a 5-0 run.

The Cowgirls took the lead at 1:53 with two free throws by Kiana Reed.

The home team then took firm command in the second period and went to the break leading 50-26.

Hardin-Simmons dominated in the second half and never allowed the lead to slip under 25 to claim the 87-56 victory.