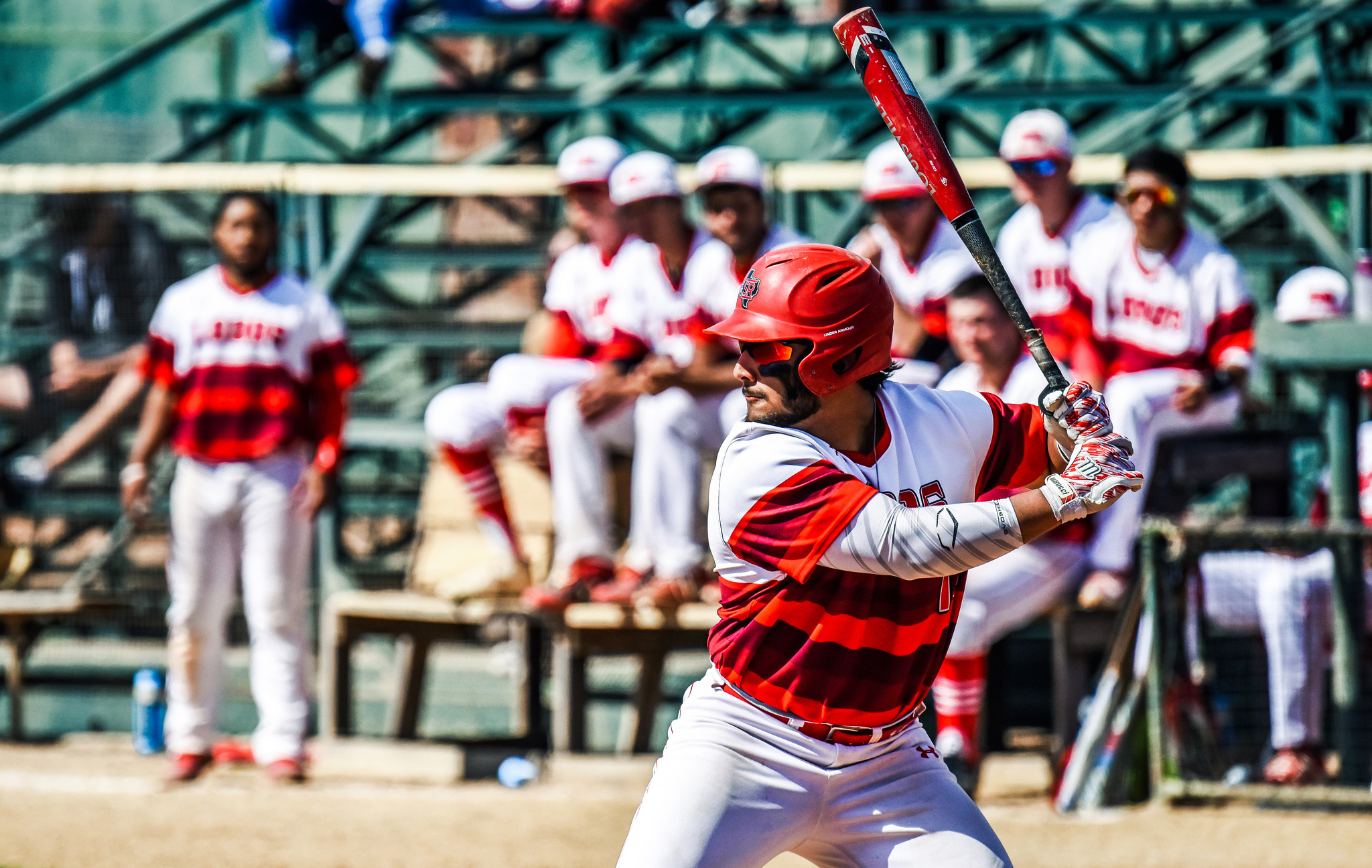 The Lobos came out on top in a pitchers’ duel for a 1-0 victory over the Blazers in game one but dropped a 3-0 decision in the second half of the twin bill.

Sul Ross outpaced the home team by a 6-2 hitting margin.

Following a dormant first two innings of play, Wesley Moss scored in the Sul Ross half of the third off an infield single by Jorge Marquez for the first and only run of the contest for either team.

Starter Sam Russell improved his season record to 2-2 with the win while closer Peyton Marett collected his first save of the season.

Russell worked 6.2 innings yielding just two hits while striking out five Blazer batters and walking three.  Marett worked the final third of the seventh for the save.

Marquez finished with a team-best 2-for-3 hitting.

Both teams tallied four hits in game two as the Lobos struggled to brings the runs across and stranded 10 base runners.

Belhaven scored its first run in the bottom of the sixth before adding two more in the eighth and prevailed for the 3-0 victory.

Freshman reliever Ian Craigie (1-1) was tagged with the loss after 1.2 innings. Craigie gave up a run off a hit while striking out a batter and yielding a walk.

Sul Ross sits at 4-7 on the season and 1-1 in ASC play while Belhaven sports a 5-6 season mark and 1-1 in conference competition.