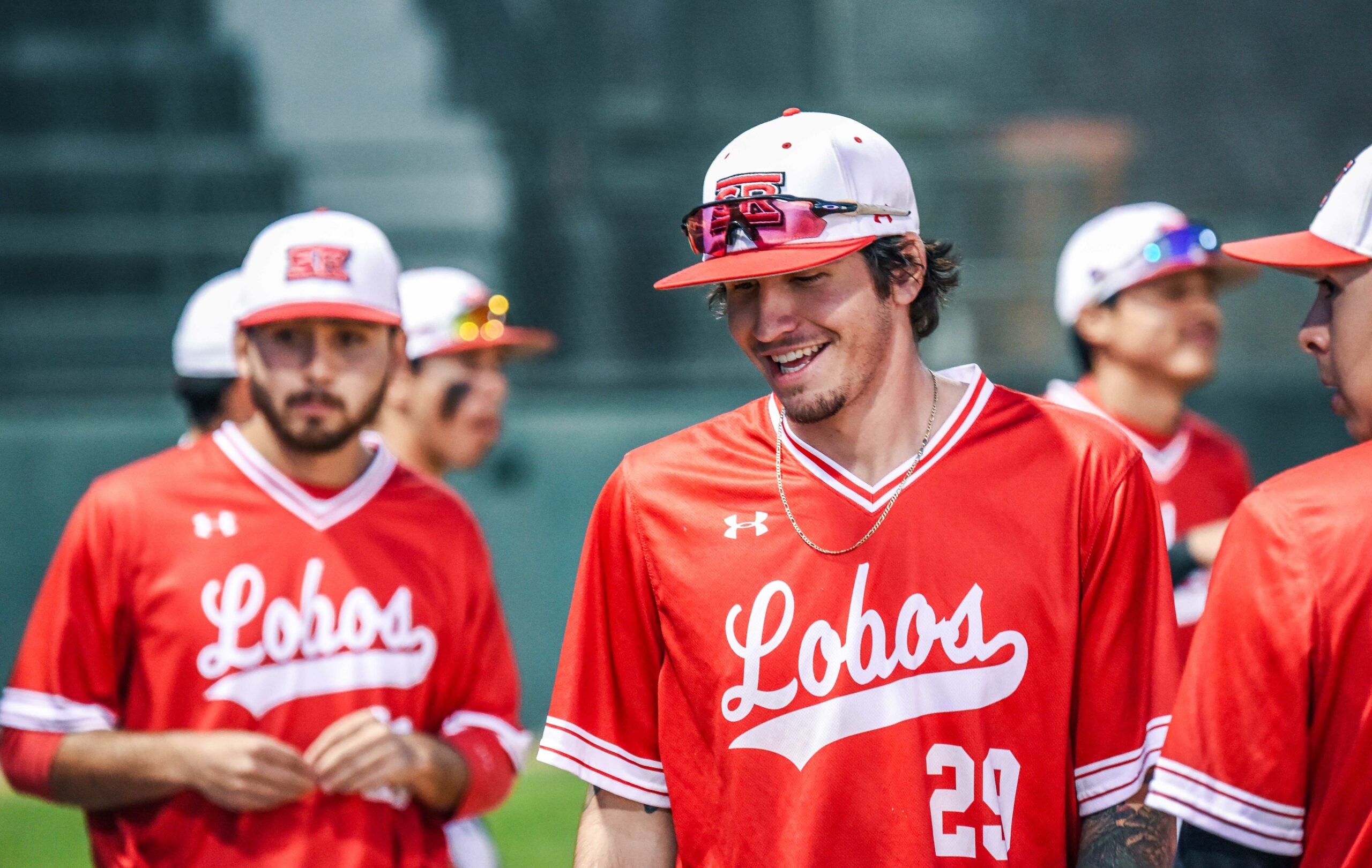 The visitors used a 4-0 drive over the first five innings of competition.

Following a two-run, top of the sixth, the Lobos’ Chris York singled to right field driving in Ryan Acebedo for the first run for the home team.

A throwing error in the same inning scored York and Tim Johnson, unearned, and pulled Sully to within three.

The Pirates scored their final run in the seventh and held Sul Ross scoreless the rest fo the way for a 7-3 victory.

Starter Sam Russell picked up the loss after 4.2 innings and surrendered two runs off of four hits with three walks and eight strikeouts.

Friday’s setback drops Sul Ross to 2-5 on the season while Southwestern starts off their campaign at 1-0.

The Lobos and Pirates will square off again at 3:00 p.m. Saturday at Historic Kokernot Field.

Saturday’s contest will also be streamed on the Sul Ross Sports Network.