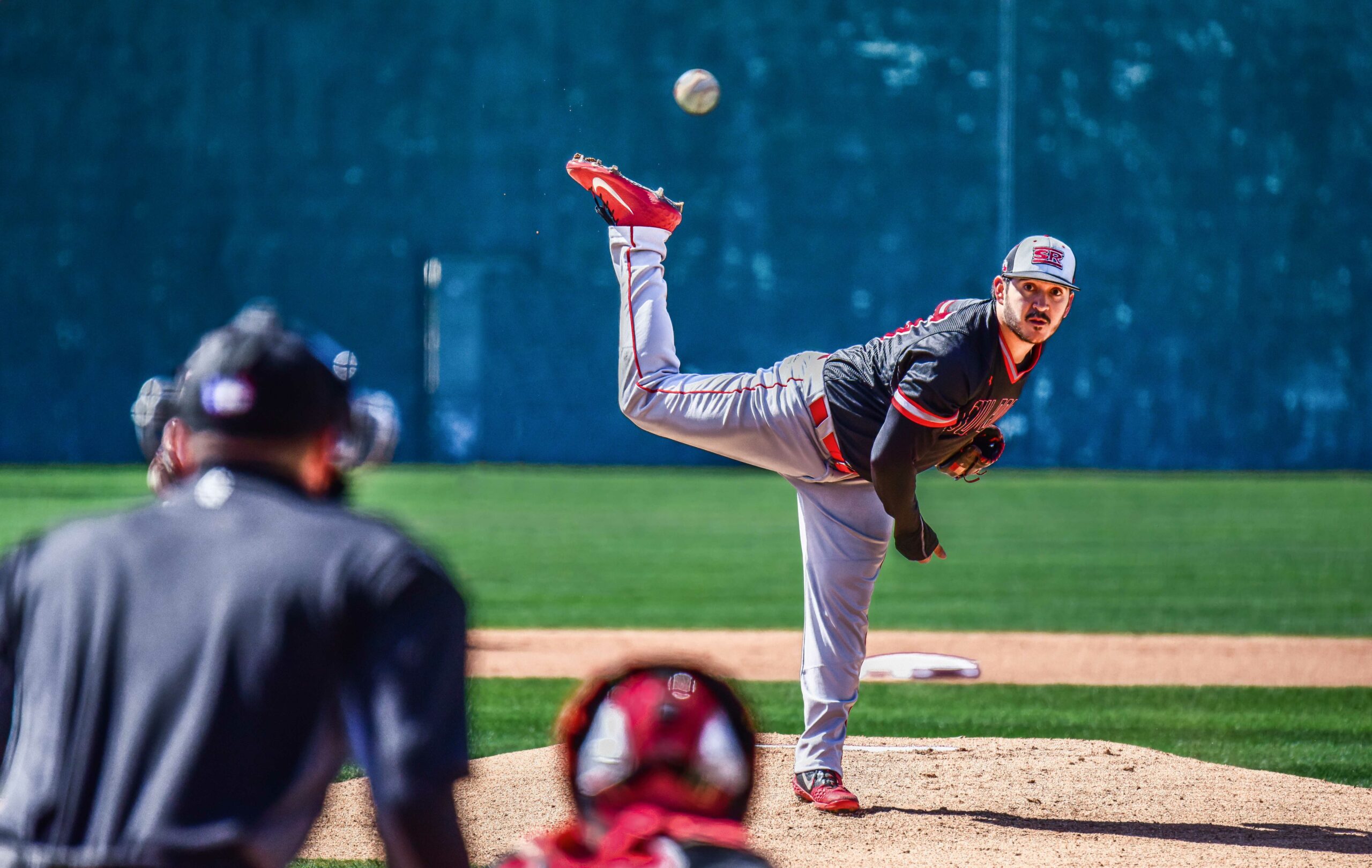 ALPINE, Texas- Following a 4-0 victory in game one, the Sul Ross Lobo baseball team posted a 9-4 win over McMurry University in the back end of Saturday’s doubleheader as Sully claimed its first series sweep of the season.

Sul Ross nailed down eight hits with help from seniors Wesley Moss and Chris York who went 2-for-3 each.  Jett Hartley finished at a perfect 2-for-2 hitting.

A solo home run by York in the bottom of the second put the first run on the board for the Lobos.

In the Sul Ross third, a single by Moss plated Bo Justin Martinez for a 2-0 lead.

Moss homered in the sixth before York capped the scoring drive in the same inning with an RBI single that scored Tim Johnson for a 4-0 lead and the eventual victory.

Marquez allowed five hits with a pair of walks but recorded five strikeouts in the victory.

The War Hawks scored the first three runs of the contest over the second and third innings.

A three-run homer by Monty Maley in the fourth scored Johnson and Jorge Marquez to tie the contest at three.  Tye Lindsey then answered with a two-run home run that scored Jared Lorenz in the same frame for a 5-3 Sul Ross advantage.

McMurry would score its final run of the game and the series in the fifth and trailed 5-4.

York would come across in the bottom of the inning off a single by Marquez before Johnson reached on a fielder’s choice that plated Lindsey for a 7-4 lead.

The Lobos finished off the visitors in the eighth as Moss scored off a single by Johnson.  A sacrifice fly by York then scored Andres Martinez extending the Sul Ross lead to five.

Moss led the offense batting 3-for-5 with a run scored.  Johnson, Marquez and Lindsey posted two hits each while Maley recorded a team-high three RBI.

The Lobos will head to Belton for a three-game ASC series with the University of Mary Hardin-Baylor March 22-23.