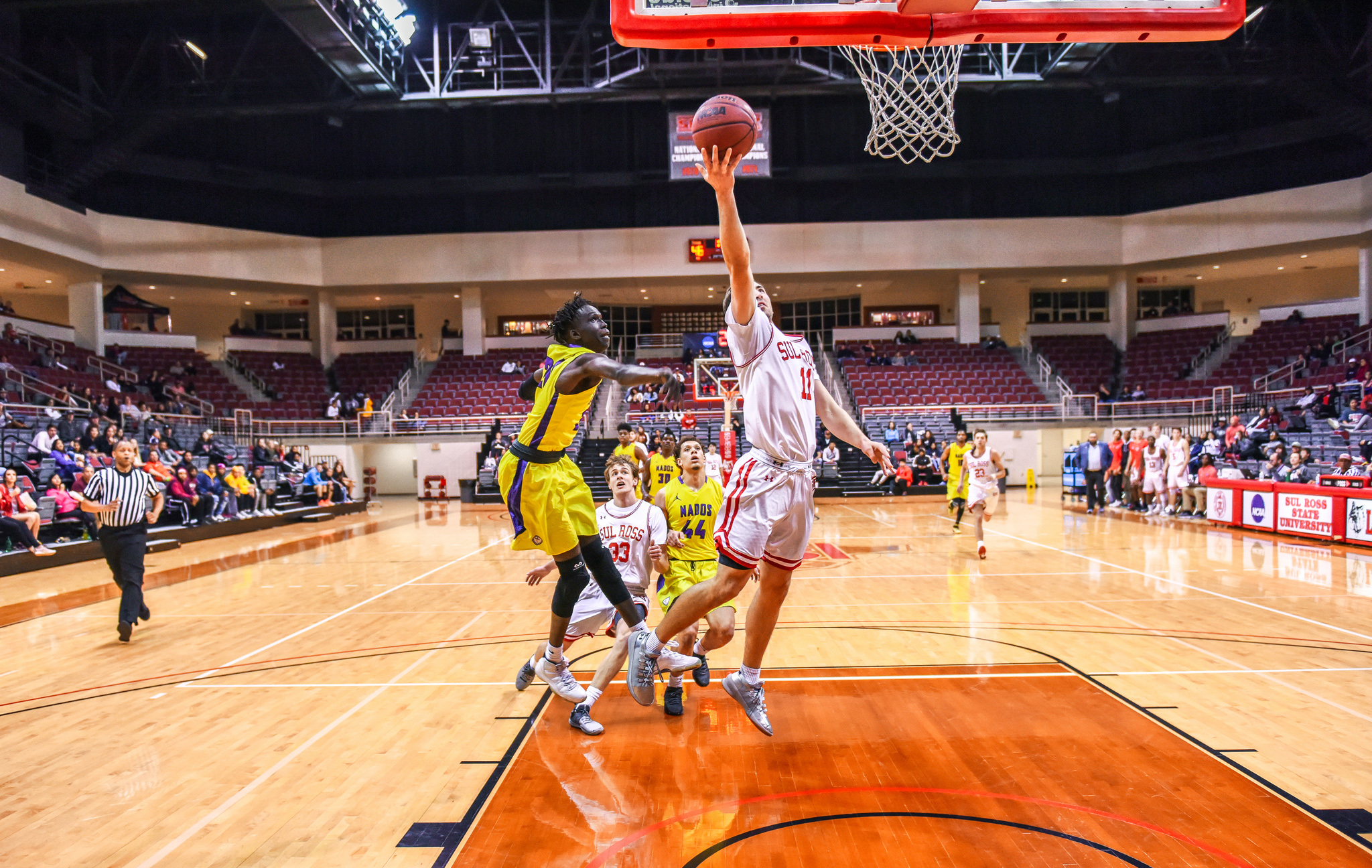 B.J. Hollis led the effort with 21 points and 11 rebounds followed by Cole Avery and Aaron Anderson with 11 and 10 points.

Sul Ross held a 10-3 lead nearly three minutes into the first half but Concordia slowly took the reigns and tied the game at 34 with 3:24 left before the break.

The Tornados broke the tie and ended the half on a 5-0 run for a 44-36 lead at intermission.

Concordia held several double digit leads early in the second half before a three-pointer by Jezreel Griffin at the 11:21 mark cut the home team’s lead to five.

The Tornados regrouped and went on to hold a 21-point lead with just under a minute left in regulation before settling for the 97-77 final score.