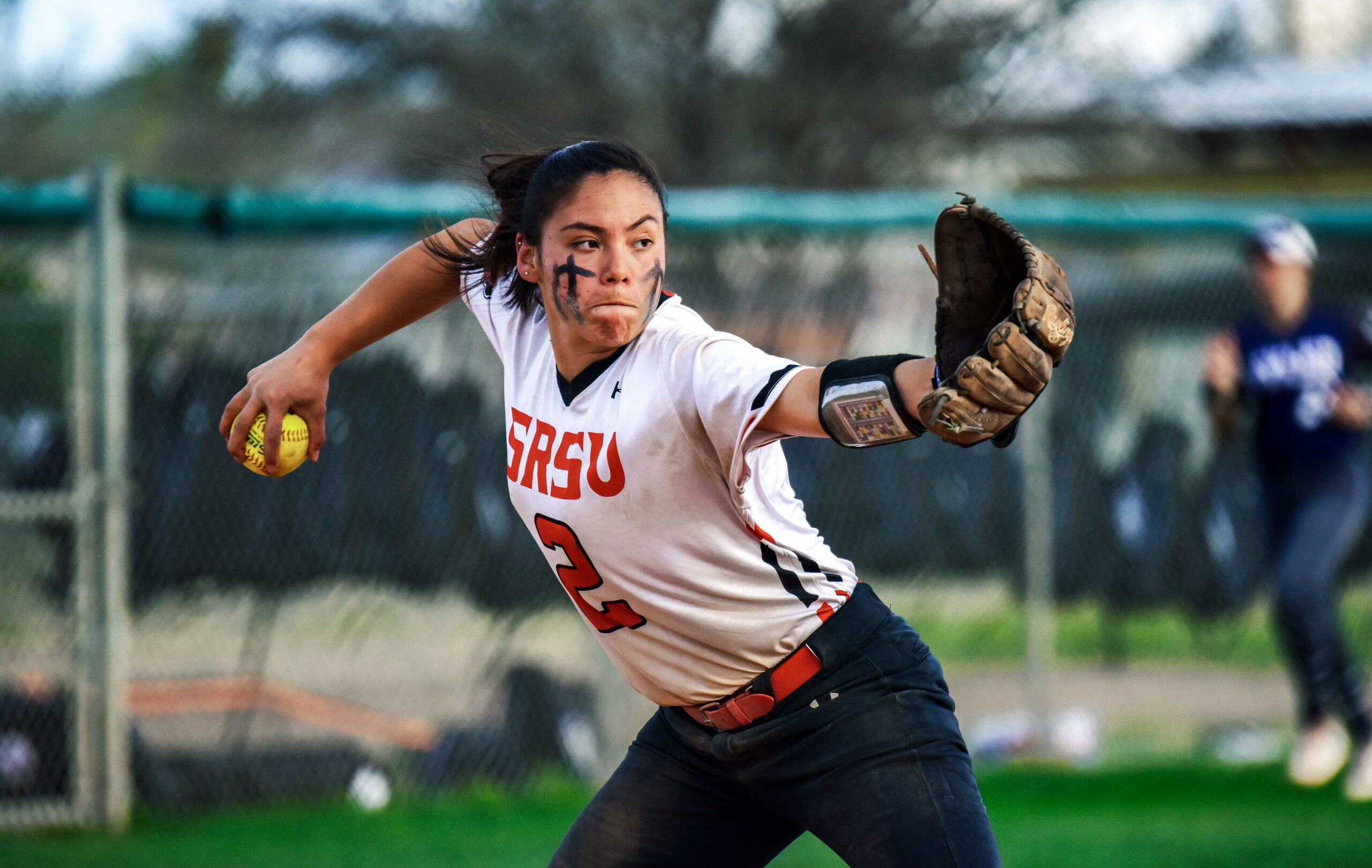 Following a 10-0 shutout win in the opening contest, Sully dropped a 7-1 decision in the second half of Wednesday’s twin bill.

The Lady Lobos outhit Howard Payne by a 10-3 margin.

Heather Rios and Abbie Alvarado led the charge at 2-for-3 hitting. Alvarado notched an RBI with two runs scored.  Gabriela Raimondi shouldered a team-high three RBI with a run scored and a walk.

Sul Ross plated five runs in the top of the third as Ashley Weatherford scored off a single up the middle by Payslee Sims.  Rios then scored, unearned, off a single by Alvarado before Tatum Lynch came across off a hit-by-pitch to Hailey Guillen.

An infield error in the Sul Ross fourth scored Rios before a sacrifice fly by Guillen drove in Annika Canaba for a 7-0 lead.

Sully added three more runs in the sixth as Alvarado and Villareal scored off a single by Raimondi down the left field line.

Losoya then doubled Raimondi across for a 10-0 lead and the eventual final score as the game ended  after six complete innings.

The Yellow Jackets edged Sul Ross by a 7-6 hitting margin.

The Lady Lobos scored the first run of the contest in the top of third as Vaughn came across off a triple by Canaba.

Howard Payne tied the game in the fourth then added six runs in the bottom of the fifth before holding off a Lady Lobo comeback.

Starter Annie Alvarado was charged with the loss after 4.2 innings.

Sul Ross returns to ASC play Friday and Saturday with a three-game series at McMurry University.