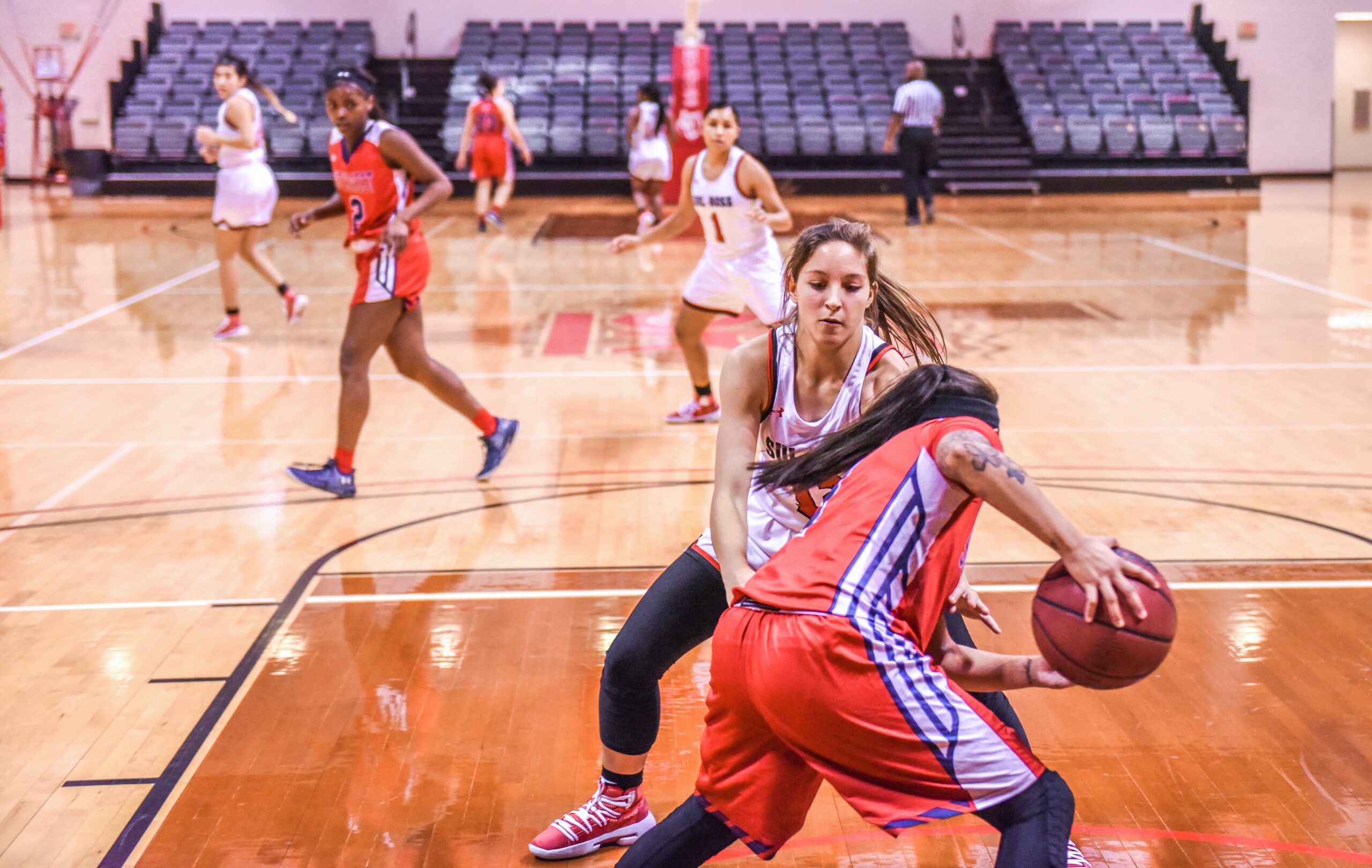 The Tigers pounced quickly with a 10-0 run that took nearly half of the opening quarter.

Hamilton’s jumper at the 5:27 mark put the first points on the board for the visitors as ETBU sported a 10-2 lead.

A layup by Lizette Heredia at 32 seconds was answered by a three-pointer by the Tigers’ Kayla Bise as the home team took a 22-8 lead into the second quarter.

East Texas Baptist jumped out to a pair of 23-point leads in the second quarter and ended the half on a free throw by Sydney Saxton for a 45-20 advantage at intermission.

The Tigers never lost command in the second half and led by 35 with 8:40 left in the fourth quarter.

A three-point basket on a fast break by Heredia would be the final bucket scored for either team at 29 seconds as ETBU walked away with the 82-54 win.

Chandre Nunez also finished in double figures with 16 points and led the team with six rebounds.

Sul Ross will host Belhaven University at 5:30 p.m. next Thursday from the campus of U.T. Permian Basin in Odessa.

Thursday’s ASC bout will be live streamed on the Sul Ross Sports Network.