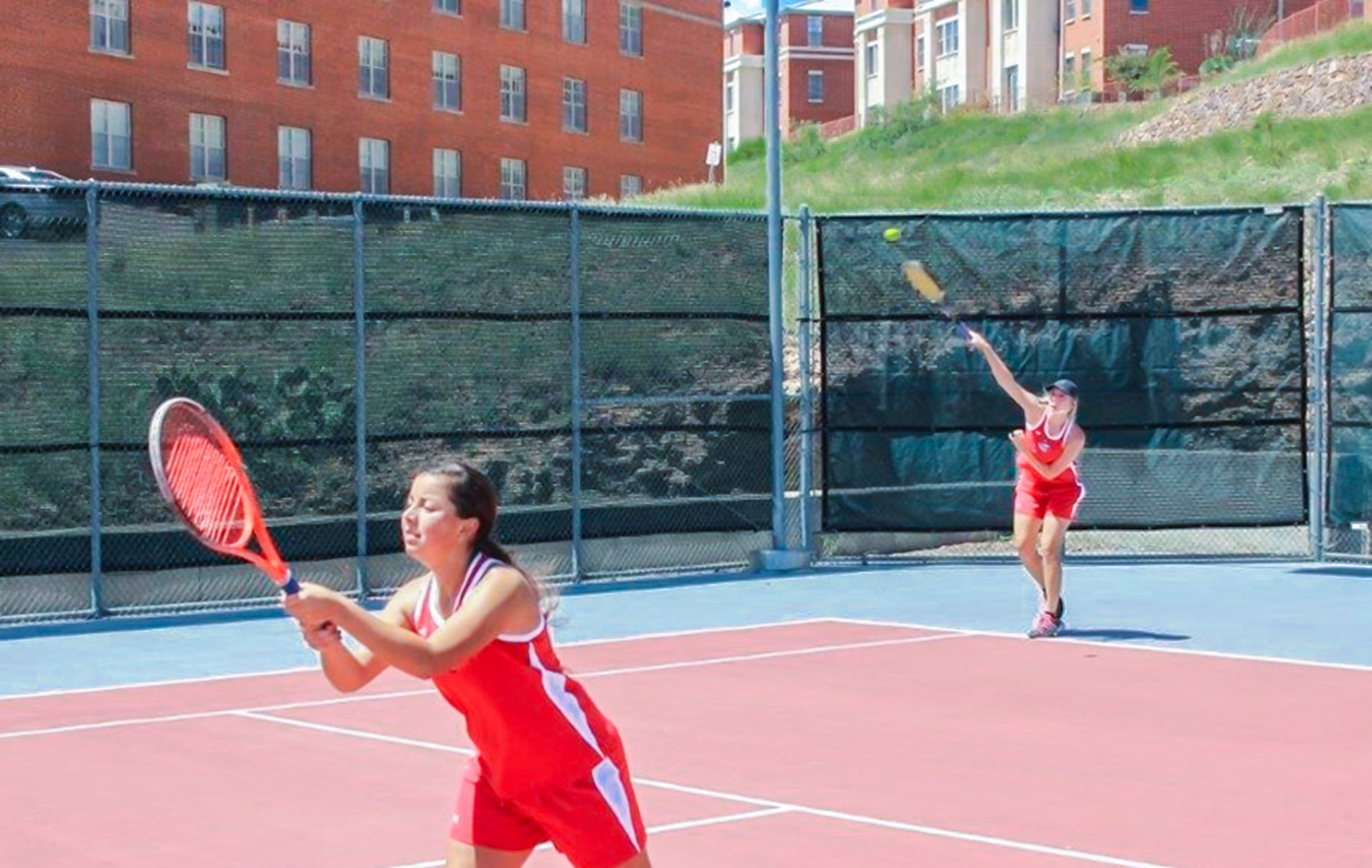 In No. 2 singles, Brooke Carman defeated Gabriella Ruiz in scores of 6-1 and 6-2. Sully’s Shanyce Ramos downed Holly Williams by 7-5, 7-5 decisions in the third flight.

Zoe DeFord then claimed a pair of shutout victories over Jacquielin Cervantez by scores of 6-0, 6-0 at No. 4

The Lady Lobos won the final two flights of singles by default.

In doubles, Carmen paired up with Kelyn Likiaksa to defeat Erika Mogollon and Gabriella Ruiz, 8-6 in the opening round. At No. 3, Ramos teamed up with Jade Bravo to beat Holly Williams and Jacquelin Cervantez in an 8-6 score.

Sul Ross took the final flight of doubles by default.

The Lady Lobos improve to 1-1 on the season while Southwest drops to 0-2.