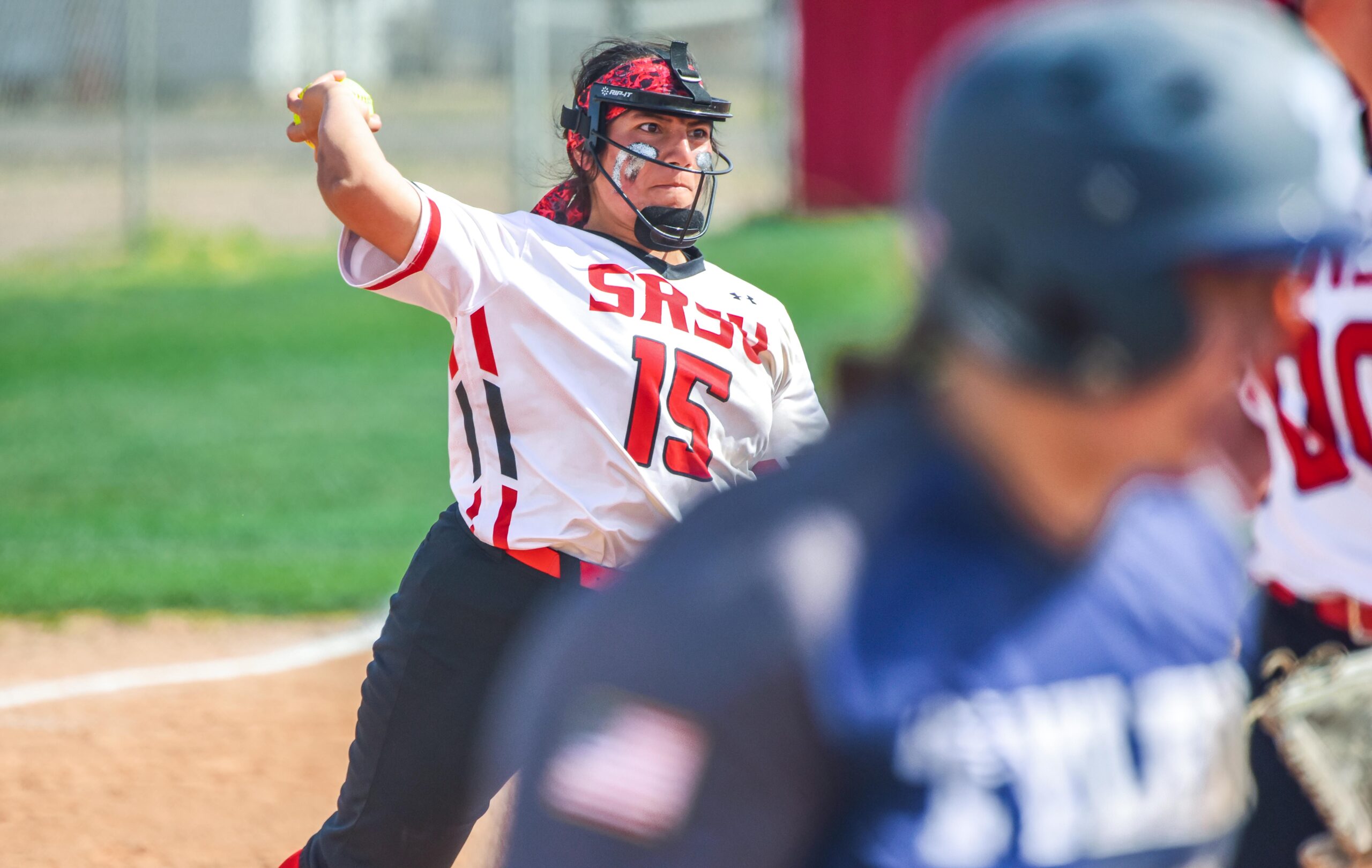 The Patriots posted a 1-0 victory in a pitchers’ duel in game one before bringing out the sticks to claim a 13-1 win in the second contest.

Sul Ross mustered a pair of hits in the opening game while holding the visitors to three.

An RBI single in the top of the third would mark the only run scored in the outing.

Freshman starter Jodie Vaughn picked up the loss after a complete game.

Vaughn allowed a run off of three hits but struck out seven Patriot batters in the effort.

U.T. Tyler reeled in four runs in their half of the first off of three hits and two Lady Lobo errors.

The Patriots added four more runs in their half of the fourth before a double to left center field by Annika Canaba in the bottom of the inning scored Hailey Guillen.

U.T. Tyler saddled five more runs in the fifth and held the home team scoreless to end the game in five innings.

The Lady Lobos drop to 8-12 on the season and will wrap up the three-game series with the Patriots at noon Saturday.