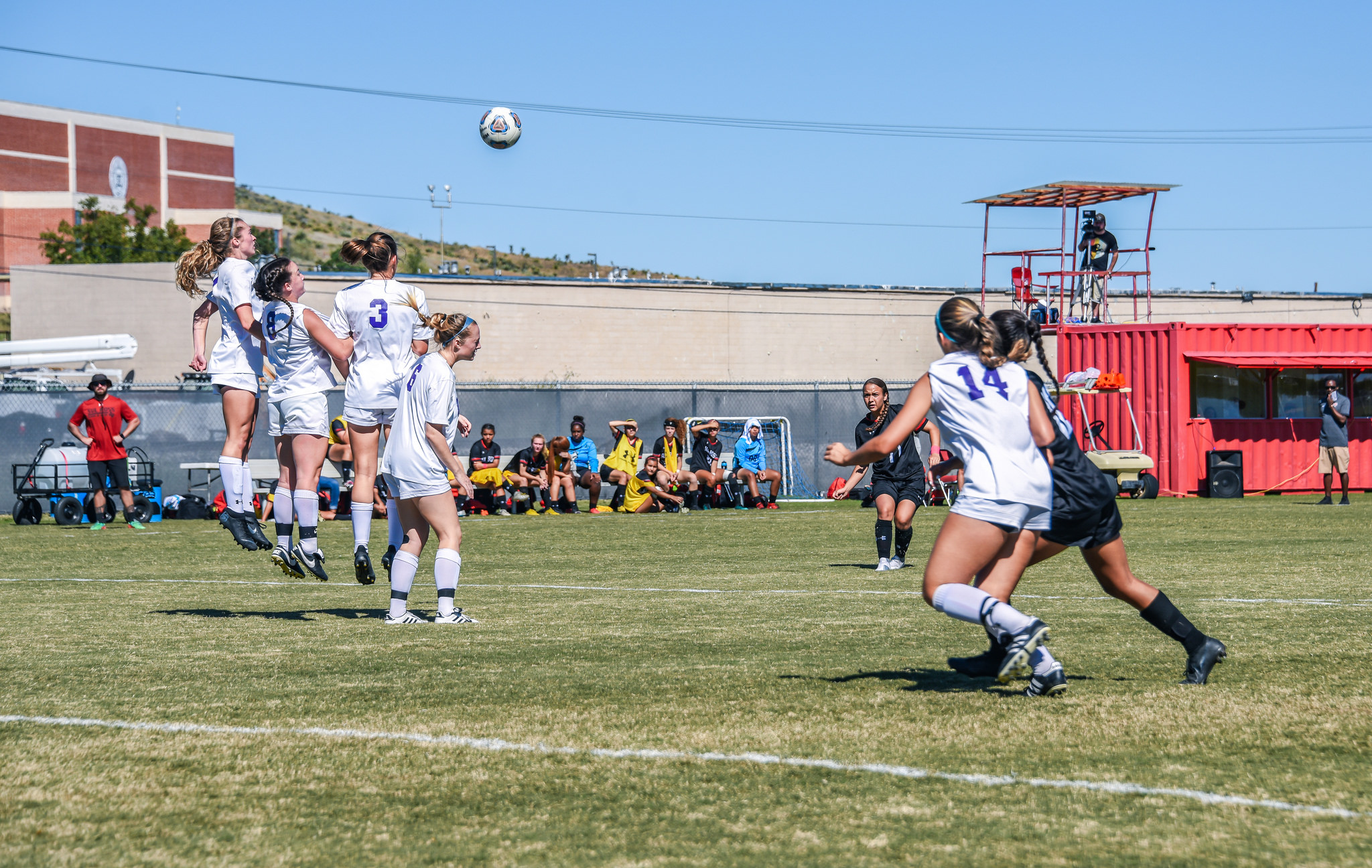 A tie-breaking shot in the 65th minute of the second half propelled visiting University of Mary Hardin-Baylor to a 2-1 edging over the Sul Ross Lady Lobos in the regular season closer Saturday.

Sul Ross, the fourth seed in the final regular season ASC standings, is set to host fifth-seeded LeTourneau University in a quarterfinal Tuesday at 2:00 p.m. Sully defeated the Yellowjackets in Alpine on September 29 by a score of 3-1

In Saturday’s contest, the Crusaders, ranked ninth in the latest regional standings, posted the first goal as Caitlyn Shaughnessy netted on a breakaway from 25 yards out with an assist by Chelsea Graham at the 11:24 mark of the first half.

Less than a minute later, Nuvia Guillen scored her third goal of the season off a lead pass by Aylin Villalobos to tie the game at one heading to intermission.

Graham then secured the tie-breaker at the 65:32 mark off a lead pass by Grace Greenly as Mary Hardin-Baylor went on to claim the 2-1 victory.

The Crusaders end the regular season run at 10-4-2, 9-2-0 in ASC play while the Lady Lobos head into Tuesday’s playoff with LeTourneau with an overall record of 9-5-0 and 8-3-0 in conference competition.