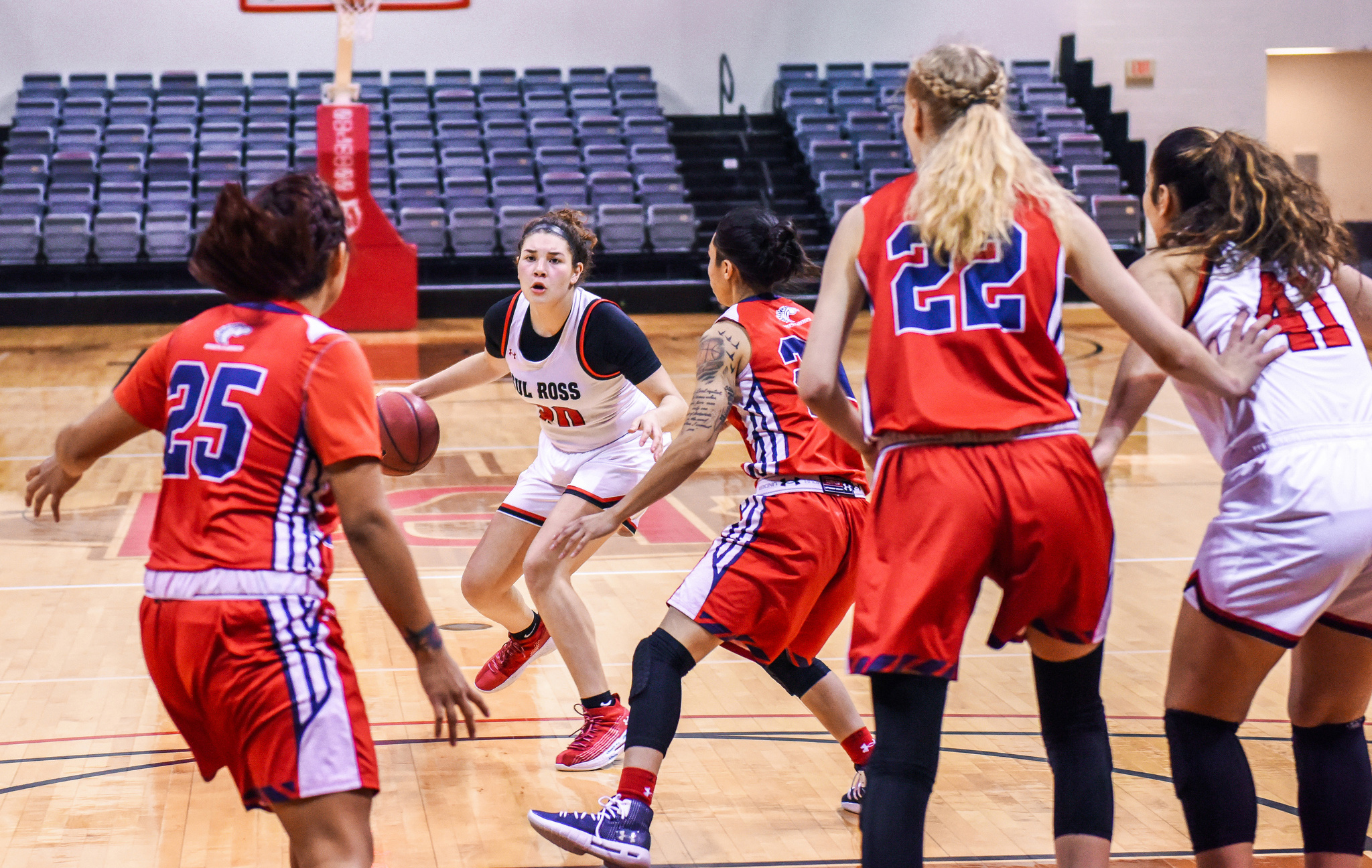 Sully led throughout the first quarter and ended the period with an 18-16 lead.

A fast break jumper by Chandre Nunez gave Sul Ross a five-point, 23-18 lead with 7:28 remaining in the second quarter.

Nunez then nailed a three-pointer at 5:44 and extended the Lady Lobo lead to seven.

McMurry rallied at the 2:52 mark with a triple by Dominique Machuca for a 34-31 Warhawk lead.

The War Hawks then capitalized on multiple Lady Lobo turnovers in the third quarter and ended the period leading 68-46.

McMurry cruised through the fourth quarter and finally settled for the 90-57 victory.