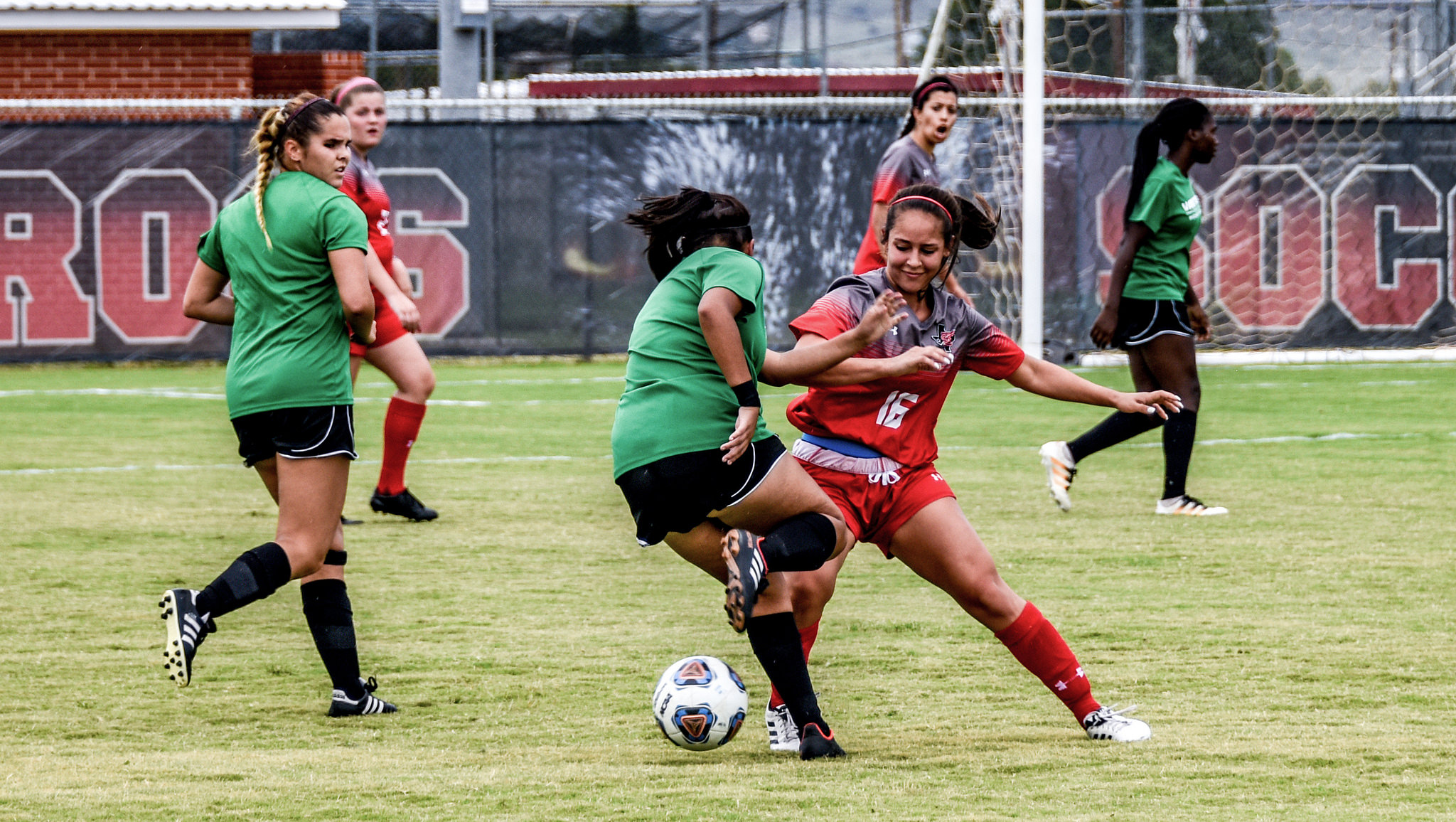 The Sul Ross women’s soccer team began the 2018 preseason with a scrimmage against Western Texas College.  They play an exhibition match against the University of Texas-Permian Basin on August 25 at 11:00 A.M. in Odessa, then begin their regular season with an August 31, 7:00 P.M., match against Brookhaven College in Farmers Branch, Texas.  The Lady Lobos were picked to finish fifth in the American Southwest Conference by a poll of ASC coaches.