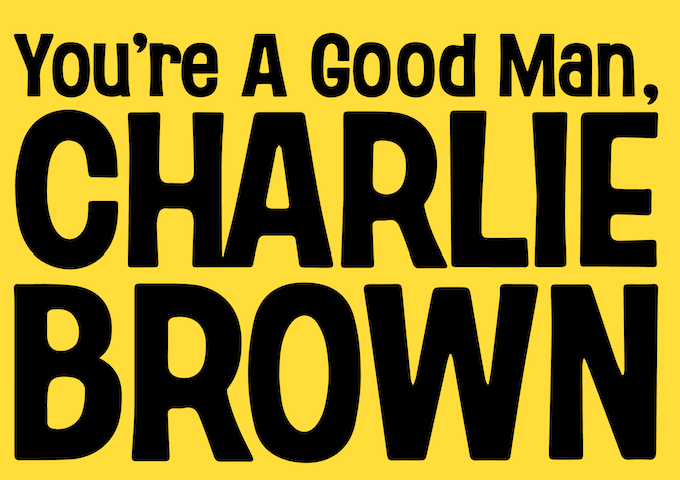 The production runs weekends July 8-24 at Sul Ross State University’s Kokernot Outdoor Theatre. All performances begin at 8 p.m. Tickets are $20 for adults and $15 for children 12 and under and seniors 65plus.

Based on the comic strip by Charles Schulz, with music, book and lyrics by Clark Gesner and Andrew Lippa, “You’re a Good Man, Charlie Brown” follows the beloved Peanuts gang as they navigate the joys and challenges of childhood.

“This show is about hope,” said director Bret Scott. “Charlie Brown represents unwavering hope against all odds. He can’t resist the opportunity to kick a football, even though he knows it’ll probably get pulled away at the last second, but he still tries. It’s sweet and funny and connects us to the innocence of childhood. It’s a joy to watch these characters we’ve grown up with talk and sing and come to life.”

“You’re A Good Man, Charlie Brown” premiered in New York City on March 7, 1967, and ran for 1,597 performances at the Theatre 80 St. Marks. A revised version opened on Broadway in 1999 with additional songs by Andrew Lippa and Tony Award-winning performances by Roger Bart as Snoopy and Kristin Chenoweth as Sally.

“Starting with this show, we’re transitioning Theatre of the Big Bend into a professional summer theatre company,” said SRSU Chair of Visual and Performing Arts Marjie Scott. “We’ve hired a cast of young professionals for all six roles in this show. All of them are triple threats – actors, singers and dancers. Our goal is to produce consistent, high-quality theatre in the Big Bend. We want to make shows that people from all over the country will come and see.”